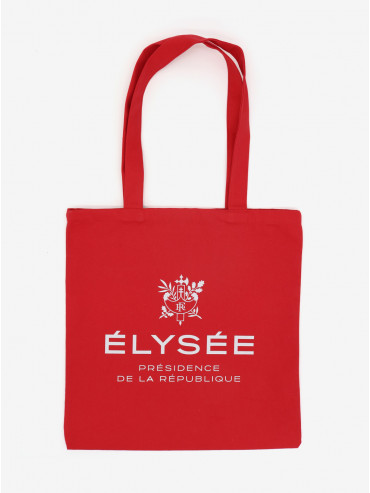 France: Is the government tricking its citizens with facial recognition?

France: Is the government tricking its citizens with facial recognition?

The French government wants to use face recognition technology to give every citizen a binding digital identity. According to Bloomberg, this is part of the plans to introduce an ID program called Alicem in November. The government claims the app will “make the state more efficient” by giving citizens online access to public services such as taxes and social security through this secure digital identity.

How Alicem will work: Face recognition is the only way for citizens in France to create a legal digital identity card through a one-time registration that compares a user’s passport photos with a Selfie video taken in the Alicem app.

The French Data Protection Authority considers that this project violates European rules. After that, consent to the collection of the data is required. In addition, the data supervisory authority suspects that this instrument is intended to monitor citizens. The authority will therefore challenge the government’s plans before the French Supreme Administrative Court. However, the French Government insists that, unlike China, its ID system should not be used to monitor citizens or integrated into identity databases. It states that face scans will be deleted once the registration process is complete.

Obviously, Alicem is by no means secure, as it took a hacker just an hour to break in earlier this year.