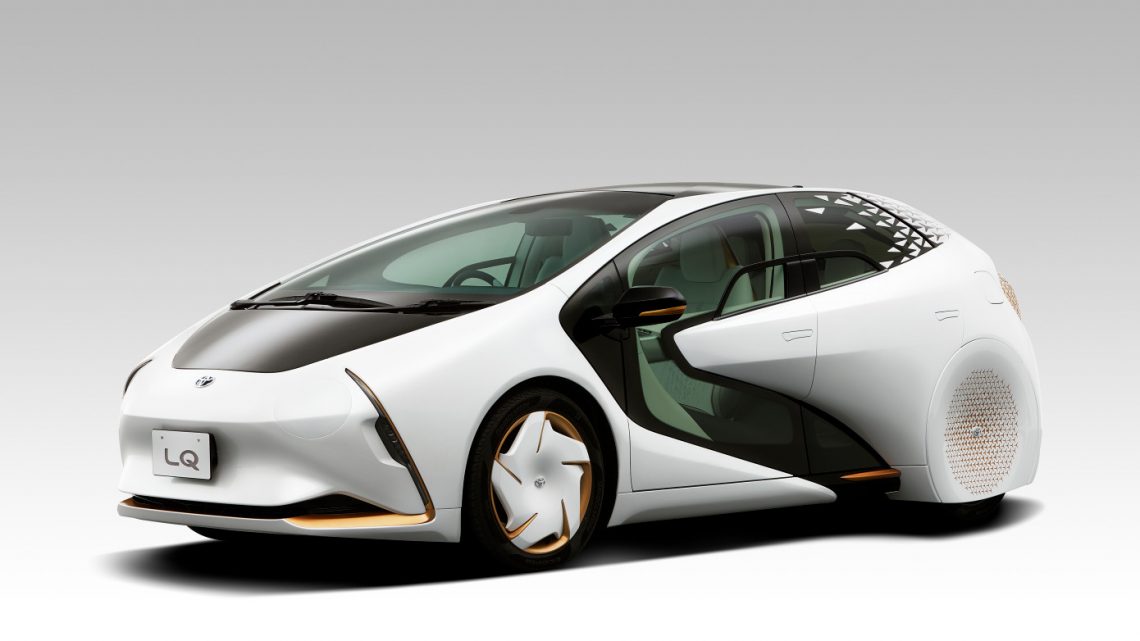 Toyota believes that the key to building a compelling car of the future will be a true link between the car and the driver. The automaker’s new LQ concept is a further development of the concept-i vehicle, which was presented at CES 2017, including the integrated virtual assistant “Yui”.

The LQ has adopted some design lines and themes from Cocept – i. However, as a result of working with its research and development arm, the Toyota Research Institute, the LQ offers even more advanced autonomous driving skills and an updated Yui that responds better to the driver when it comes to learning and adapting to behavior and preferences the driver leaves.

Yui communicates with the driver via a voice interface, lighting, climate control, and even the emission of fragrances to optimize mood, strengthen the car-to-human bond, and maintain the driver’s attention, when necessary-including one the acquisition of the driving autonomous functions of the LQ on board.

Speaking of autonomy: The LQ is equipped with self-propelled SAE Level 4 functions on board. This means that he should complete driving tasks completely without the interference of the person behind the wheel. The “Automated Valet” technology, developed in collaboration with Panasonic, allows Toyota to drive on its own between parking lots and pick-up and drop-off points when it comes to working with drivers who need extra support.

The LQ also has a newly developed seating system. For example, air bubbles embedded in the seat ensure that the driver is in an upright position, or that he is puffed with cold air when attention is called for. If this is not the case, the air bubbles mimic a slow breathing rhythm and gradually pump and deflate to give the driver a relaxed breathing pattern.

Color-coded interior lights help Yui communicate with the driver and passengers. Floor-mounted lights can change the color to indicate which person the car’s AI assistant turns to. All dashboard mounted displays on the dashboard are OLED displays for better visibility and power consumption. There is also an emission control system that provides a new level of indoor air purity.

As a reminder, the LQ is a concept car, so many of these technologies in this phase are a mixture of theory and practice. But the vision seems clear: Toyoata signals to its owner: I am always your best friend and always there for you.