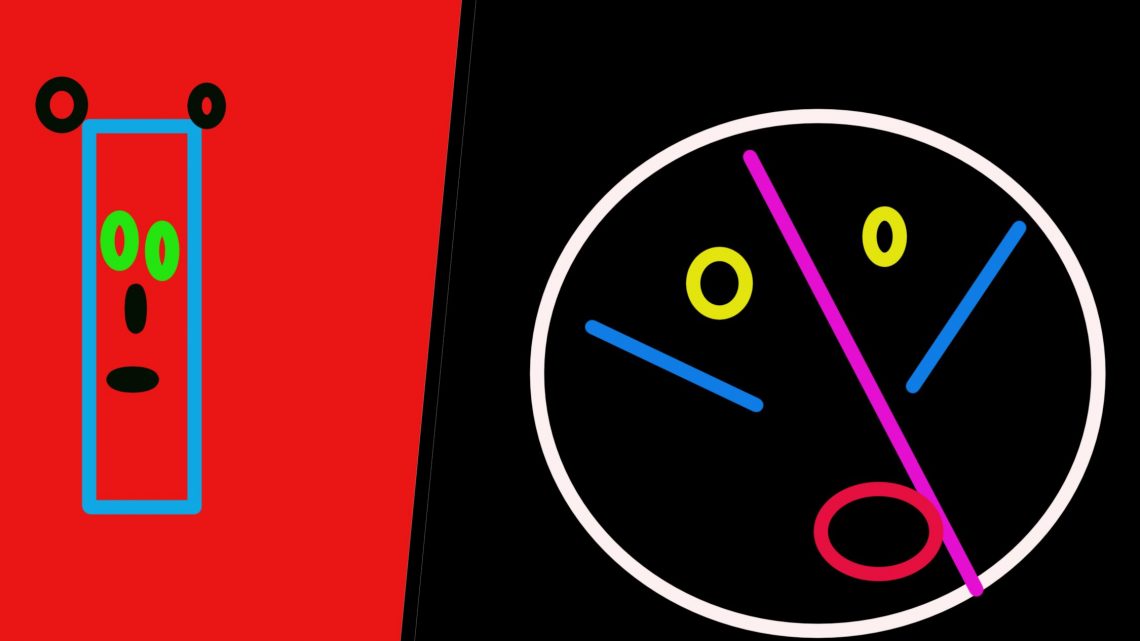 According to a report in The Financial Times, the Chinese government is using emotion recognition systems in Xinjiang, a region in the far west of China. An estimated 1 million predominantly Muslim minorities are to be held in detention camps there.

Emotion recognition, although still in the early stages of development, is supposed to recognize people’s facial and body expressions and interpret signs of stress, nervousness and aggression. However, AI-based technology has come under fire because it does not work well and is essentially “junk science” packaged in an AI sheet. A representative of the facial recognition company Megvii told the Times that the technology is being developed and used within the government, particularly in public security offices. At the China Public Security Expo, the country’s largest surveillance technology exhibition in Shenzhen, it was critically discussed in Janur this year.

“The science of emotion recognition is quite fake,” ACLU senior policy analyst Jay Stanley told Axios. A July study found that it is not possible to safely attribute emotional states to facial expressions “regardless of context, person or culture” – “as much as current technology tries to do”.

The news comes after the US blacklists eight Chinese AI technology companies for alleged human rights abuses in Xinjiang in far western China.

The technology, which is used at airports and subway stations to identify criminal suspects, is the latest development in crime prediction systems in the world’s largest surveillance market, which already relies on face and gait detection, eye tracking and mass analysis.

Emotion recognition was the crime prevention buzz-phrase on everyone’s lips this week at China’s largest surveillance tech expo, held in the southern tech hub of Shenzhen.

The technology, which is being rolled out at airports and subway stations to identify criminal suspects, is the latest development in crime prediction systems in the world’s largest surveillance market, which already relies on facial and gait recognition, eye tracking and crowd analysis.

Emotion recognition systems have been installed in Xinjiang, a region in far western China where an estimated 1m mostly Muslim minorities are held in internment camps. In October, the US blocked eight Chinese artificial intelligence tech companies from buying US-made products on the grounds of alleged human rights abuses in Xinjiang.

Apple in particular is benefiting from the strong demand for wearables