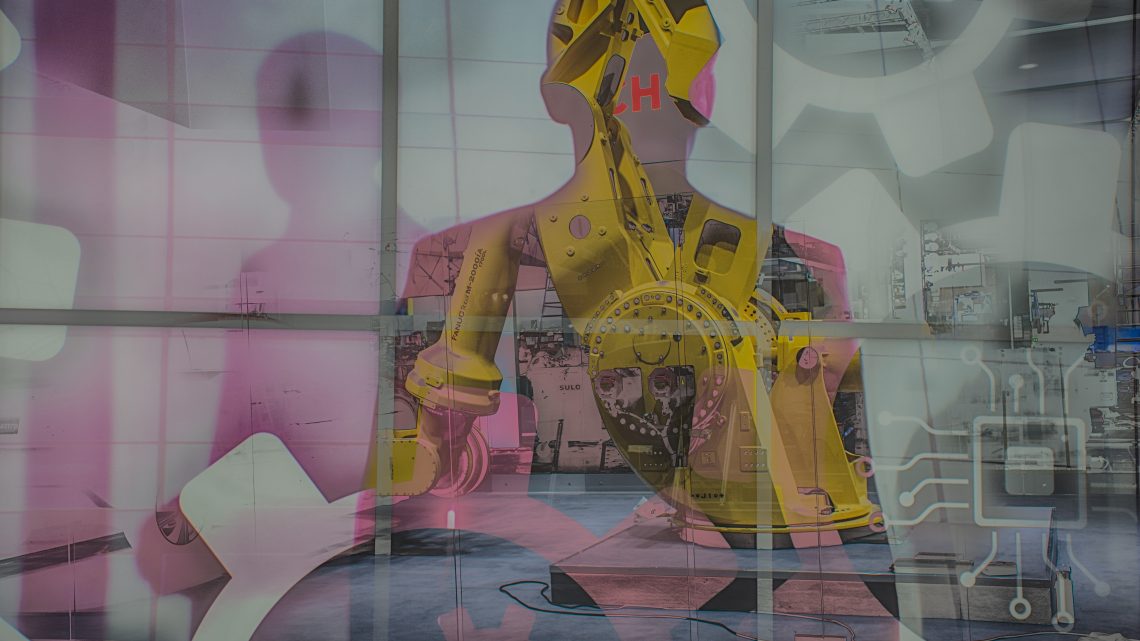 Only 14% of Chinese companies use AI

Harry Shum, Microsoft’s EVP for AI and Research, is leaving the company early next year. In an announcement on Wednesday, Microsoft said that Shum’s responsibilities will be transferred to CTO Kevin Scott. The company did not say why Shum left. In 1996, Shun joined Microsoft as a researcher at its headquarters in Redmond, Washington, and later worked on the Bing search engine. When Shun was founded in 2016, he took over the Artificial Intelligence and Research group, which oversees products such as Cortana.

John Carmack resigns from his role as Oculus CTO to work on the AI. The legendary video game developer – whose credits include DOOM, Quake and Wolfenstein 3D – has posted on his personal Facebook page that he will switch to a consultative CTO role this week. Carmack says his primary focus will be on artificial general intelligence (AGI), also known as “strong AI,” an essentially advanced form of artificial intelligence capable of learning and understanding intelligent tasks at the human level. “I think it is possible, enormously valuable, and that I have a not negligible chance to make a difference there, so I should work according to the logic of Pascal Mugging. For the time being, at least, I will proceed in the style of the Victorian Gentleman Scientist, following my requests from home and involving my son in the work,” he explained.

Intel plans to integrate more AI circuits into its products, including those that run laptops, says Naveen Rao, GM of Intel’s AI chip work. Rao said at this week’s Intel 2019 AI Summit that many of people’s computer experiences “will begin to rely on AI capabilities, even in your laptop,” noting that “the entire purpose of the computer is shifting to be an AI machine. Intel’s new Ice Lake laptop processors currently have modest AI capabilities, including a Gaussian Neural Accelerator that processes voice commands.

During an AI podcast this week, Elon Musk said he thinks his company Neuralink will be able to “solve” brain diseases such as schizophrenia and autism. Musk plans to develop an AI-based chip for the neuronal technology company that will be implanted in people’s brains and record (and potentially stimulate) their brain activity. However, the UK National Autistic Society clarified that autism is not a disease but a developmental disorder and cannot be cured.

Cinephil, an international distribution company based in Israel, has secured the rights to “iHuman”, a documentary about the AI revolution. The political thriller comes from the Norwegian Tonje Hessen Schei, who shot the 2014 documentary “Drone” about the use of drones in warfare. “iHuman” investigates the dilemmas of the AI by leading heads of the industry, including Google whistleblower Jack Poulson, computer psychologist Michal Kosinski, deep fake pioneer Hao Li and techno-sociologist Zeynep Tufecki. The premiere will take place at the end of this month at the International Documentary Film Festival in Amsterdam.

The breakthrough of the next generation in AI will be multimodal and multidimensional learning, says Jensen Huang, CEO of Nvidia. In an interview with Dean Takahashi of Venture Beat, Huang said that the first breakthrough in image recognition came and “now we have a breakthrough in understanding natural language”. Huang, however, did not hide the many challenges that deep learning poses today, including a “very high” barrier to acceptance and an oversupply of different models that complicate the educational process. “It will become more and more difficult,” he said.

Stu Bradley, VP of Fraud and Security Intelligence at SAS, says there are six basic components needed to apply machine learning to fraud detection. These include quality data, multiplicity, integration, white-boxing or interpretability, continuous monitoring and experimentation, Bradley said in a recent MIT Technology Review article. Machine learning systems, when optimally designed, are excellent for combating fraud because they can “learn, adapt, and uncover new patterns without the over-adaptation that can lead to many false positives.