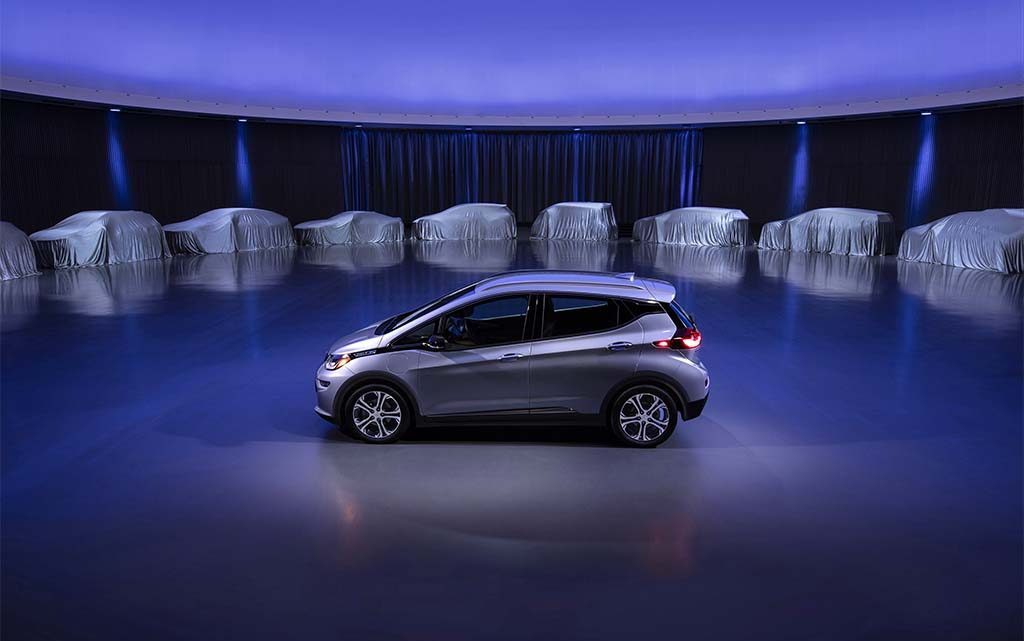 General Motors will achieve its goal of having 20 battery-powered electric vehicles in production by 2023. This statement was made by Rick Spina, GM’s vice president of electrical and autonomous vehicle programs, in an interview with TheDetroitBureau.com, adding that GM is a full-line supplier “so we can compete everywhere – not just in the upper segments”.

Spina did not rule out that the market for BEVs could gain momentum faster than many industry observers had predicted. But there are still many obstacles to be overcome.

“We are very strongly oriented towards EVs,” he noted, adding: “We believe that developing dedicated (single-purpose) platforms will bring us more compelling products than platforms that need to be flexible,” enough to be used for a variety of different propulsion technologies such as gasoline, diesel, hybrid, plug-ins and BEVs.

This makes GM the counterpart to its competitors Ford and Toyota. Both bet that it makes more sense to offer customers a wide range of alternatives until it becomes clear where the market is going. Even BMW, which was the first to introduce its own fully electric sub-brand, has moved in this direction.

GM’s strategy is similar to that of VW. The German car manufacturer wants to have almost 50 all-electric models in production through its various brands by the middle of the next decade. This began with the rollout of the Audi e-tron at the beginning of the year, followed by offers from the VW and Porsche brands in 2020.

According to Spina, GM sees the reduction of costs as the main advantage of using dedicated platforms. The costs are one of the biggest obstacles for the broad acceptance of battery vehicles. Therefore, it is also good news, says the head of GM EV, that GM’s costs, especially for batteries, are falling. According to General Motors President Mark Reuss, the automaker is now spending less than $150 per kilowatt-hour on the Chevy Volt, which is only 15% of the cost when it came on the market. Industry analysts, including Boston Consulting Group and Navigant Research, predict that costs will fall to below $100 and possibly up to $70 per kWh over the next three to five years. It is unclear whether further improvements will be made to today’s lithium-ion batteries or whether next-generation technologies, such as solid-state batteries, will be introduced. Either way, Reuss added, “The Holy Grail of EVs is finding more creative ways to store energy in batteries,” which will not only result in lower costs, but also greater range and shorter charging times. With the increasing availability of the latest generation of public quick chargers, charging should become less and less of a problem, Spina adds. The disadvantages of electric vehicles are gradually being outweighed by their benefits, he stressed. Since most EV owners charge at home or in the office, they actually start most mornings with the equivalent of a full tank.

With these seven home appliances you reduce your CO2 emissions considerably