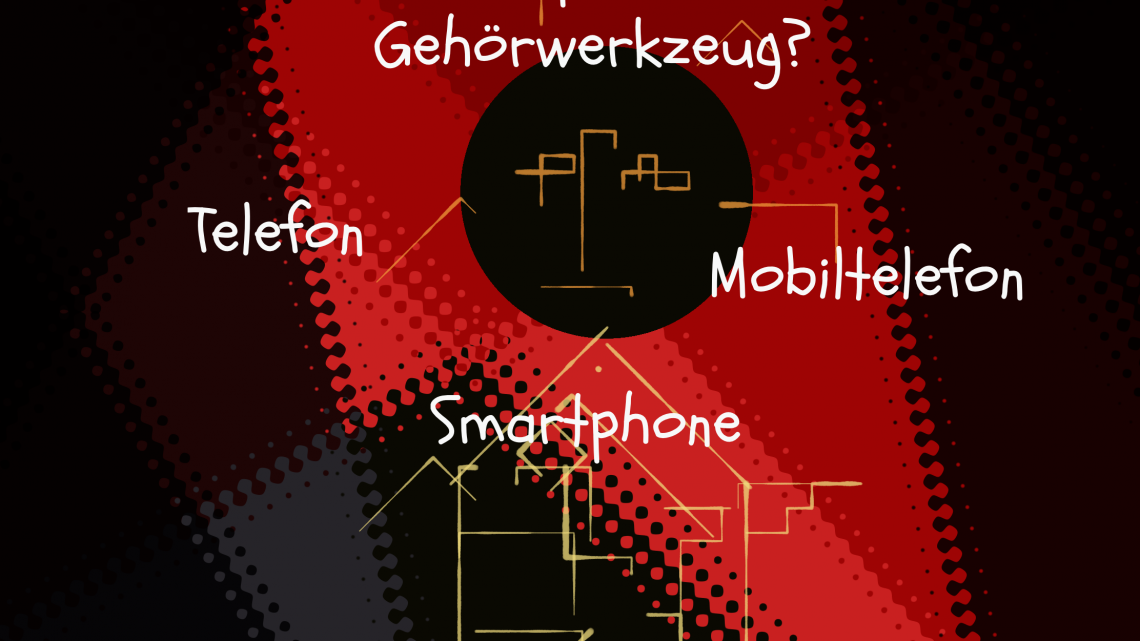 In response to a request from Techrunch to tell them if they had passed customer data on to governments, the popular portal received insightful responses – but most of them submerged and showed no response.

The three major manufacturers of smart home devices – Amazon, Facebook and Google (including Nest) – have disclosed all requests in their transparency reports. Apple said they didn’t need a report because the data they collect was anonymous.

Smart Home and other Internet-connected devices collect huge amounts of information about each family member. Here are a few examples: Smart locks accurately register when someone enters your home, and smart doorbells can scan and store their faces.  Smart TVs know what programs you’re watching, and smart speakers know what else you’re interested in. Many smart devices collect data when they don’t seem to be turned on. All you have to do is mention the name of the box in a conversation or choose a word that sounds similar – and they switch on unnoticed. The data usually goes via your network to the manufacturer, who evaluates it, for example, to offer you “suitable gadgets” to make your home even smarter.

And how did the other manufacturers in the smart home industry react?

August, producer of smart locks and doorbells: they currently have no transparency report and have never received national security letters or orders for user content or non-content information under the Foreign Intelligence Surveillance Act (FISA).

Roomba maker iRobot also claims not to have received any government requests for data. Arlo, a former Netgear Smart Home Division founded in 2018, did not respond to a request, nor did Samsung.

The manufacturer of intelligent switches and sensors, Ecobee, promised “Techcrunch” last year to publish a transparency report “by the end of 2018”. But this was not available. Ecobee did not respond to inquiries.