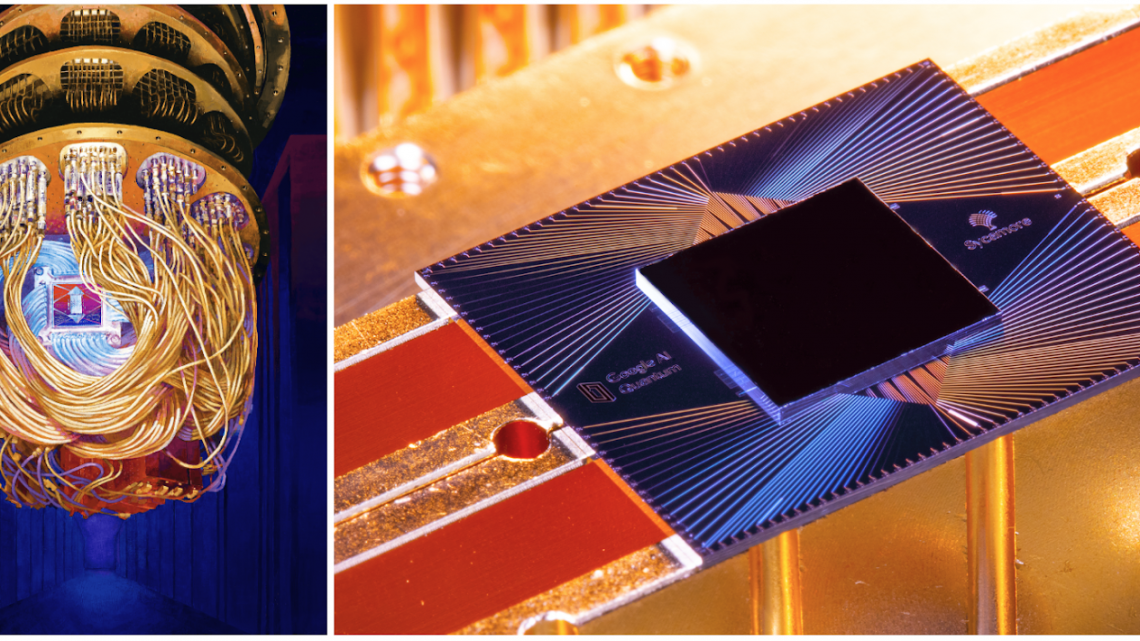 It’s not just Google that’s getting big on quantum computing. Amazon Web Services (AWS) recently announced a selection of measures to accelerate quantum computing, including a solutions lab, an academic quantum computing center, and an AWS service that allows users to experiment with computers from quantum hardware vendors.

These developments have not escaped the attention of investment banks either. In October, Goldman Sachs offered another senior position for his quantum computer unit. Stanford PhD Rajiv Krishnakumar is already employed in this department. JPMorgan was looking for a quantum recruiter in New York and in March hired a quantum computer scientist in New York with a salary of $150,000 according to the H1B database.

However, one of the biggest recruiters of quantum computer talent in the US this year was IBM (who recently criticized Google’s claim to quantum dominance). The technology company employs hundreds of people in a quantum research lab and is preparing the launch of a 53-qubit quantum computer. Quantum computers are reportedly already being used to create games reminiscent of Minecraft. In September, it opened a quantum computing center in New York City and conducts quantum internships. It is also a partnership with Wells Fargo…..

How much can you earn by working in the quantum computer for IBM? The H1B salary database provides some clues: IBM has hired five people with H1B visas for its Quantum Recruiting team this year.

The H1B database (which may underestimate the average as visa holders may be willing to accept lower salaries just to enter the U.S.) suggests that salaries between $120,000 and $150,000 are currently the norm for quantum computer expertise. However, this value will increase with the development of quantum computing and the growth of real applications.