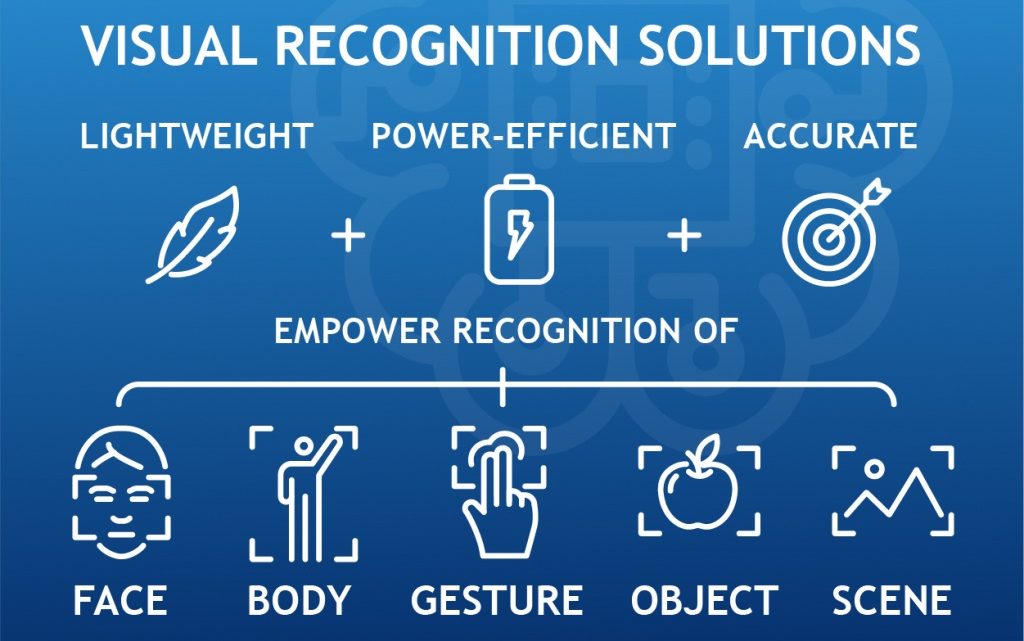 According to “Fortune”, researchers from the KI company Kneron could easily deceive facial recognition systems at numerous high-security locations – including banks, border crossings and airports – with a high-quality mask.

The researchers believe that anyone who is able to create such a mask could also easily mislead these systems. They also succeeded with the Chinese tech giants Alibaba and WeChat. With some systems it was even very simple. At the self-boarding terminal of the Dutch airport, they used the image of a face on a telephone screen and could pass. The mask the researchers used was a scan of someone already registered in the systems they were trying to fool.

They admitted that the Japanese mask was a special version. It should therefore not be easy to develop it.

Conclusion: “This shows how easily the privacy of users can be endangered if below-average facial recognition is used, which turns out to be a full-featured
AI outputs.” Albert Liu, CEO of Kneron, said to Fortune. “The technology is available to fix these problems, but the companies have not updated it. They take shortcuts at the expense of security.”

Interestingly, the FaceID feature on Apple’s iPhone X was not fooled by the mask.