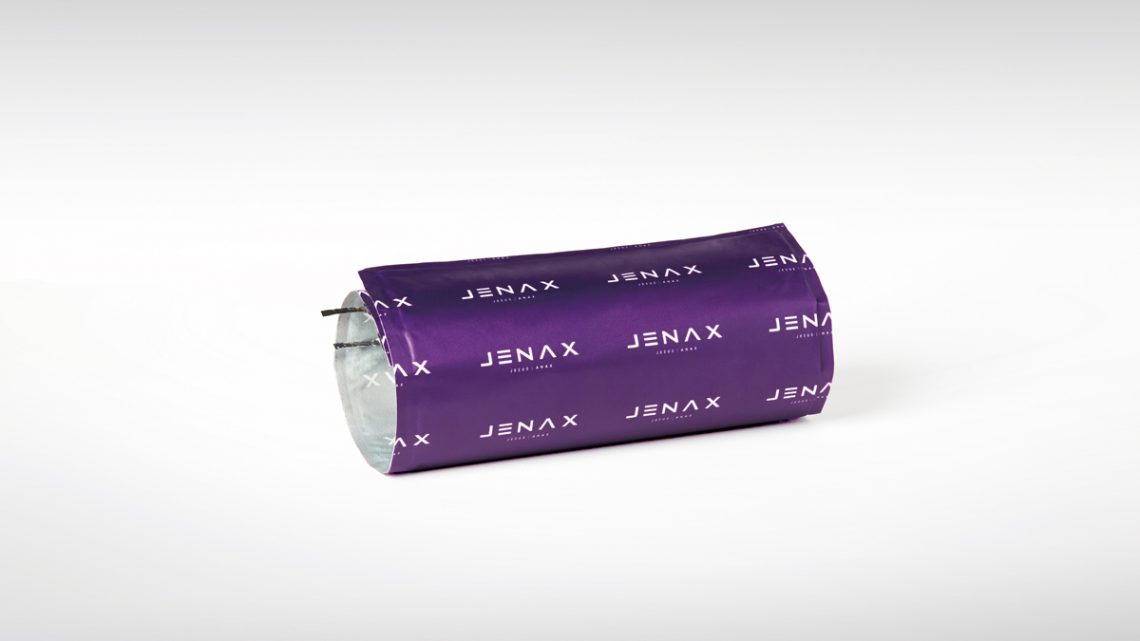 If the lithium-ion batteries in electric vehicles are severely overheated – i.e. above 65 degrees Celsius – they ignite or explode. This reaction is explained by the use of organic electrolytes, which trigger combustion reactions when misused – such as overheating.

Against this background, the South Korean company Jenax declared that it was now able to solve these safety problems by developing non-flammable electrolytes. Thermal leakage is the core scientific problem in battery safety research and is seen as the decisive risk, especially for lithium-ion batteries.

Automotive batteries have their own liquid cooling system, which works similar to thermal motors (with exchangers and fans). The difference is that in electric vehicles, the cooling circuit is activated when the vehicle is being charged, even when the vehicle is switched off, but the energy flows (especially in more powerful refuelling systems) increase the temperature of the battery.

“Liquid is the best conductor of ionic motion, which means it provides the best battery performance,” explains EJ Shin, Director of Jenax. But because “liquid can also be a huge fire hazard, many manufacturers try to use solid state electrolytes instead: They sacrifice efficiency – and in the case of wearables – comfort and ease of use for safety,” continues EJ Shin. With the “non-combustible electrolytes, we give manufacturers and consumers the safety they need.

No chance for autonomous weapons!
Smarthome Alliance takes its time