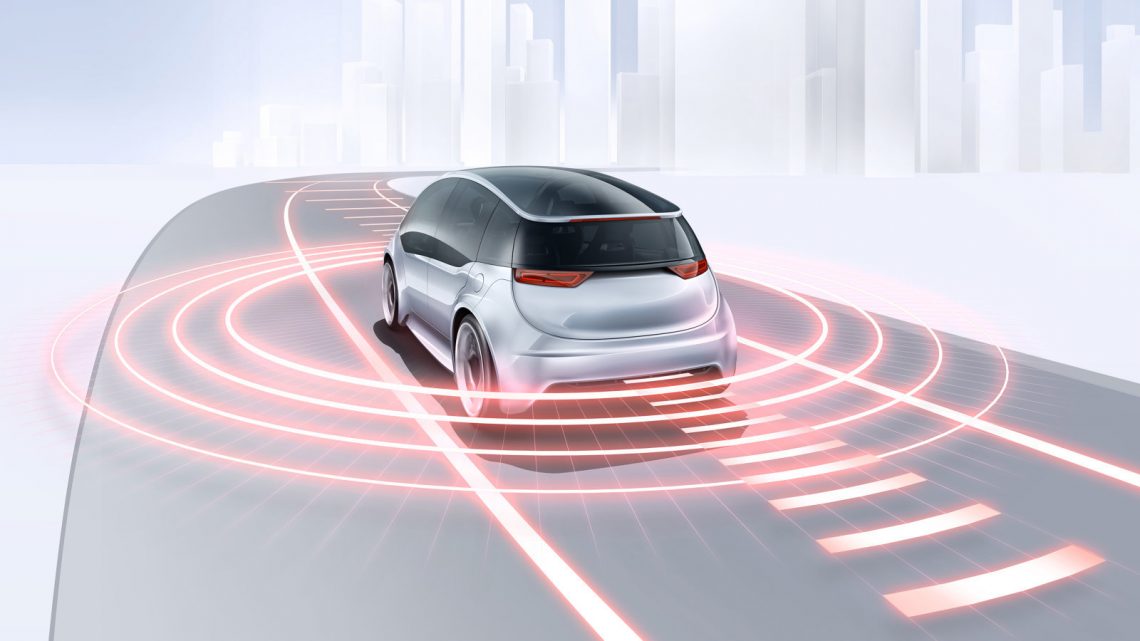 LiDAR is the final piece in the sensor puzzle for Bosch’s self-drive ambitions. According to the company, it has designed the sensors for all applications of autonomous driving. The Stuttgart company explained that it has implemented artificial intelligence in its camera technology that can recognize and categorize objects and measure their movement. The camera would even reliably detect partially concealed or crossing vehicles, pedestrians and cyclists”. If necessary, the driver assistance system would trigger a warning or initiate an effective emergency stop.

Background: Laser-based LiDAR systems assemble a high-resolution real-time 3D map of the environment while driving, enabling the vehicle systems to better understand everything that happens nearby and react accordingly. The sensors work together with radar and cameras to provide the cars with optimal safety during navigation.

Bosch is not the only company working on LiDAR sensors. Competitor Luminar unveiled a LiDAR system last year that is expected to cost less than 1,000 dollars in series production. Last year, Waymo estimated the sales price for its LIDAR sensors at less than 5,000 dollars per unit.