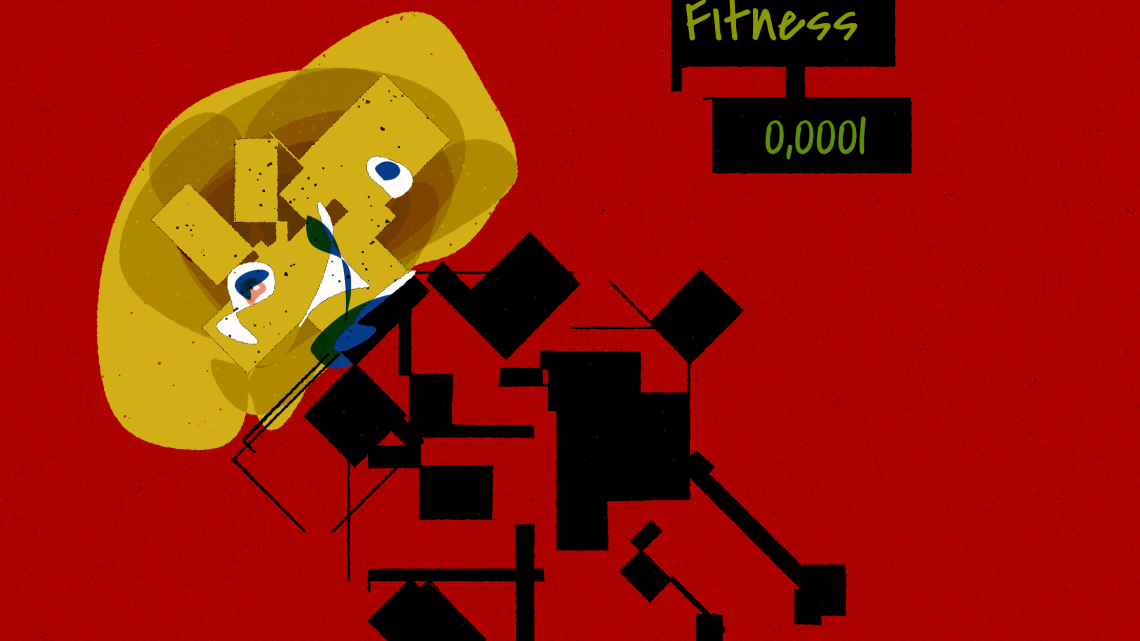 To connect Fitbit to your Smart Home

To connect Fitbit to your Smart Home

Did you know you can integrate Fitbit with a system called if-this-then-that (IFTTT) in your smart home. And then what? You’ll use the IFTTT system to make your life in your smart home as comfortable as possible. How to do that? Read on.

Before you start – a brief explanation of what IFTTT is. Ten years ago, a web-based service was created that allowed you to create several simple instructions, called applets. An applet is triggered by changes that occur within other web-based services. The users of the system create about 20 million “recipes” every day.

IFTTT can automate web application tasks, such as posting the same content to multiple social networks. But it can go further. Did you know that you can connect the smart device strapped to your wrist or a smart scale that’s in your bathroom to a smart home network? Now you guessed it: there are some pretty cool things possible via this connection.

A fitness tracker or a Smartwatch can detect if and when you are exercising. Fitbit can do that too. The resulting data can be used to trigger certain other actions. An example: You wake up and long for a cup of espresso. Okay, you trigger an applet on the coffee machine, determine when you want to drink it, go to the bathroom, get dressed – while the smell of freshly made espresso is already enrapturing you.

Your Fitbit is a sensor that other intelligent devices can tap into to let you know when to act. Of course, this allows thousands of other actions that you can set up through the intelligent use of the applets.

Example: The last week was very stressful. The result: bad sleep. Because you have previously set Fitbit to log your sleep level and trigger certain actions when you are sleep-deprived, the applet now shows you precisely how many hours you need to catch up on and when to do so.

Although it is not very complicated to create your own IFTTT applets, it does take a little time. If you don’t have it, or if you don’t feel like creating applets, you can also download finished applets.

There are also platforms such as Wink – a smart home hub – for easy integration of Fitbit, because with the hub, different smart products speak the same wireless language, so you can easily control them. Wink, a smart home hub. For a list of smart home devices you may be able to tap into, please follow this link: on this link