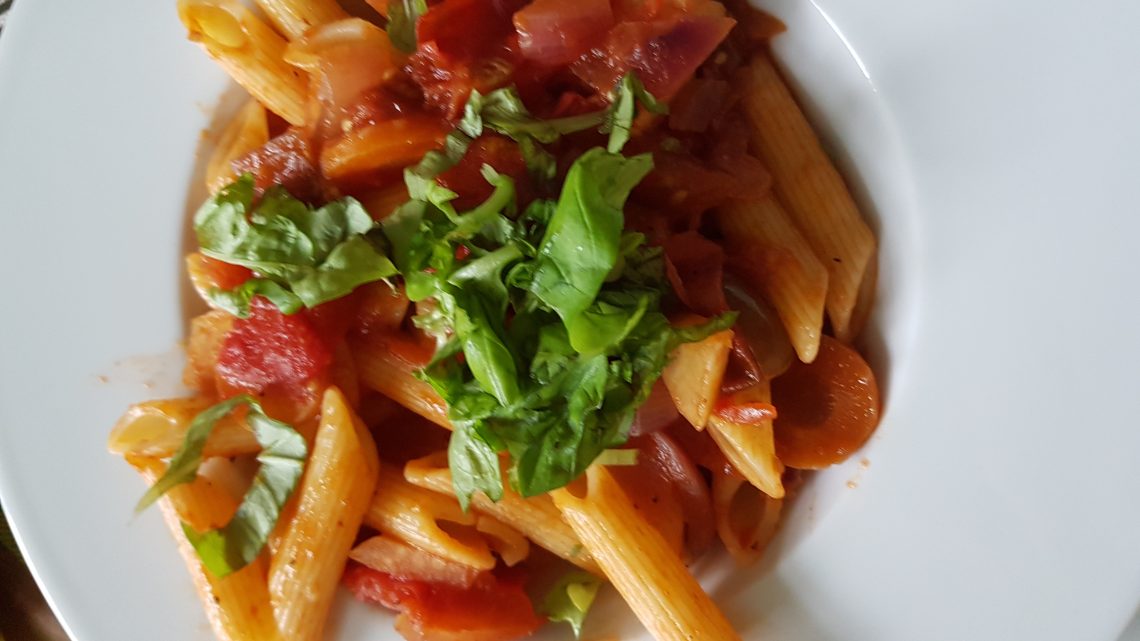 In 2019, a series of legislative proposals for technology companies were presented at the congress that dealt with data protection, censorship, security, algorithms, children’s problems, face recognition and other topics. However, Capital Alpha Partners analysts have found that “the presence of so many different reviews makes it difficult to progress on one point”.

The Trump administration’s Department of Justice and the Federal Trade Commission have also launched antitrust investigations into big tech.

A spokeswoman for Amazon said on Wednesday that e-commerce Titan was “always looking for ways to innovate” for customers and the team in Washington, DC. In the US capital, employees “focus on making sure that we are committed to issues that are important to our customers, our employees and decision-makers. “