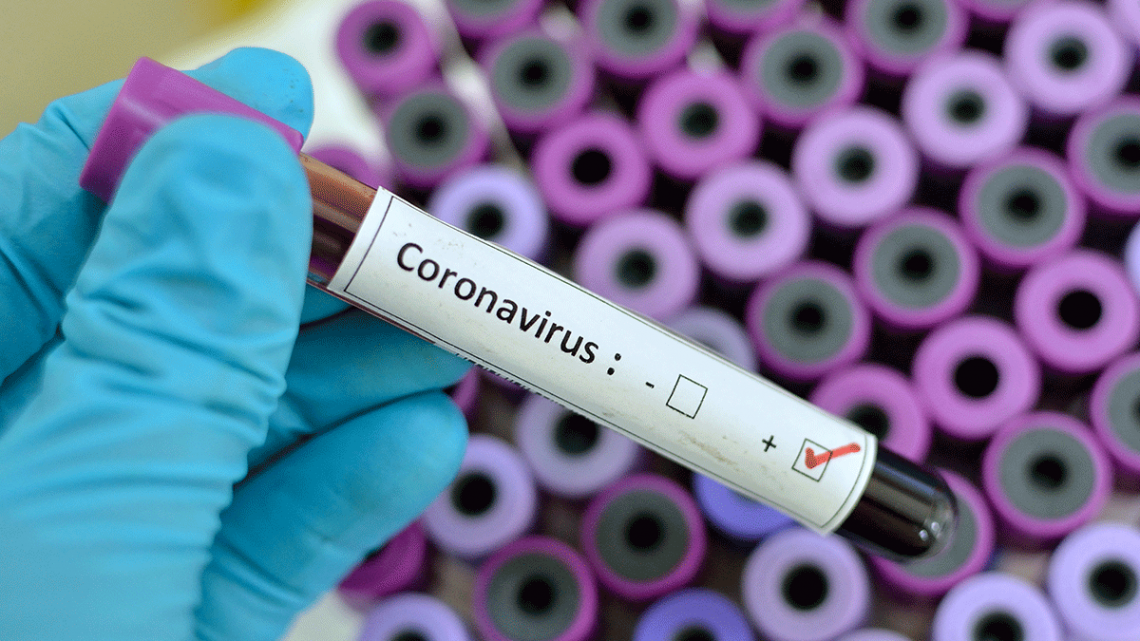 Coronary virus: researchers in Hong Kong are making great progress in the development of a cure

Coronary virus: researchers in Hong Kong are making great progress in the development of a cure

HONG KONG – While the race to develop a cure for the new coronavirus has begun, researchers in Hong Kong claim to be making great strides in this direction.

Yuen Kwok-yung, head of the Department of Infectious Diseases at the Microbiology Department of Hong Kong University (HKU), said at a press conference at Queen Mary Hospital in Hong Kong that his team had successfully isolated the new virus from the first imported case in Hong Kong. However, he said the vaccine usually takes months for animal testing and another year for human testing before it is ready for use.

The vaccine is based on a nasal spray antidote invented by Yuen, an expert on severe acute respiratory syndrome (SARS), and his team. “Normally it takes 15 to 18 months from obtaining the DNA of a virus to obtaining an IND for neutralizing antibodies,” said Chris Chen, CEO of Wuxi Biologics Cayman Inc, “Because of the possibility of unexpected mutations, we cannot afford to follow normal procedures, so we decided to compress the process to four or five months, while meeting all international standards.

Having completed the preclinical CMC for the world’s first yellow fever antibody and the first Zika virus antibody in record time of seven and nine months, respectively, the Company is aiming for a five-month timeline for the development of new antibodies for the coronavirus in 2019.

“We received the viral DNA this week, we will produce the first batch of sample antibodies in the next few weeks, then we will ask authorized institutes to test the efficacy of our antibodies before contacting the National Administration of Medical Devices and the Chinese Academy of Inspection and Quarantine to move the antibodies into clinical trials,” said Chen. “And hopefully in March we will be able to start mass production for human use”.

Yuen of HKU told the media that coronavirus in SARS and Middle East respiratory syndrome (MERS) belong to the same virus family as the new strain.

As a result, earlier drugs used to treat these indications, such as the protease inhibitor Kaletra [lopinavir/retonavir for HIV-1] and interferon beta, could be tested for efficacy to see if they are an effective treatment.

He added that they would investigate whether antiviral ribavirin could also be added to these two candidates to improve them. “We hope that after a few weeks in the laboratory we will be able to determine whether the drugs are effective,” he said.

Yuen recently warned that the virus enters its third transmission wave, which would be human-to-human. The first wave of transmission is said to be from animal to human, while the second wave will spread from a seafood market in Wuhan to neighboring areas.

“In contrast to the SARS outbreak of 2003, China’s improved surveillance network and laboratory capacity was able to detect this outbreak within a few weeks and reveal the virus genome sequences that would allow the development of rapid diagnostic tests and efficient epidemiological control,” Yuen and his team wrote in a recent article published in The Lancet.

“Our study showed that human-to-human transmission in family homes or hospitals and the spread of this novel coronavirus through the city is possible, and therefore vigilant control measures are warranted at this early stage of the epidemic.

Yuen’s HKU team is not the only one in a hurry to develop a coronavirus vaccine. The University of Queensland (UQ) in Australia is also striving to develop such a vaccine at an unprecedented pace.

“The team hopes to develop a vaccine in the next six months that could help contain this outbreak,” said Paul Young, the head of the School of Chemistry and Molecular Biosciences at UQ, in a statement. “The vaccine would be distributed to first responders and help contain the spread of the virus around the world.

The rapid development is attributed to a novel “molecular clamp” technology invented by UQ’s researchers. “The University of Queensland’s Molecular Bracelet Technology gives stability to the viral protein that is the primary target of our immune defences,” said Keith Chappell, a senior researcher in UQ’s Department of Chemistry and Molecular Biosciences, in a statement.

“The technology has been developed as a platform approach to produce vaccines against a range of human and animal viruses and has shown promising results in the laboratory in combating viruses such as Influenza, Ebola, Nipah and MERS Coronavirus.

Rockville, Maryland-based Novavax Inc. is also working on a vaccine.

Others, such as Salt Lake City-based Co-Diagnostics Inc., claim to have completed the basic design work for a diagnostic agent.

Biointellisense has received FDA approval for its bio-sticker