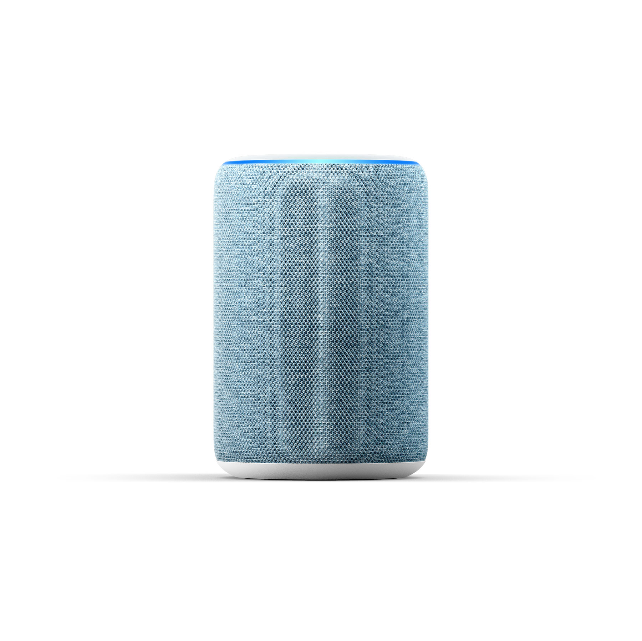 Americans still like to talk to Amazon’s intelligent Echo speaker. This is the result of eMArketer’s latest analysis. According to this, the market share of the Amazon device in 2020 is 69.7%. Although this is a slight decrease compared to the 72.9% of the previous year and is expected to decrease further to 68.2% in 2021, Google’s competitors (31.7% in 2020) and the others (Apple HomePod, Harmon Kardon Invoke and Sonos One 18.4% in 2020) are still far from overthrowing the favorite. The analyst company estimates that Amazon can easily maintain its top position until 2021.

But already in the coming year, growth will be in the single digits, according to eMarketer’s forecasts. That means: the language assistants – the world changes because then they also increasingly installed in vehicles and other smart home devices. However, Google has recently repositioned its smart home area under the Google Nest brand and at the same time introduced a new Nest Hub Max that is to compete with Amazon’s Echo Show.

It should also not be overlooked that both Google and Apple offer smartphone voice assistants – Google Assistant and Siri – whose usage figures, with half a billion each, eclipse the acceptance of echo.

China has also just overtaken the United States as the main market for smart speakers.

The market research company Canalys comes to this conclusion in a freshly prepared report. The analysts estimate that there was a clear increase for the smart speaker market in Q1 2020. The country had 51% of worldwide shipments, compared to 24% within the United States. Worldwide volume increased by 131% to 20.7 million. Baidu became the leading Chinese provider, which is partly due to a sponsorship contract for the lunar new year, which Canalys found to be of great interest.

Leading Democrats demand from Amazon boss Bezos: Change the business practices / lifestyle of the super rich in the public eye