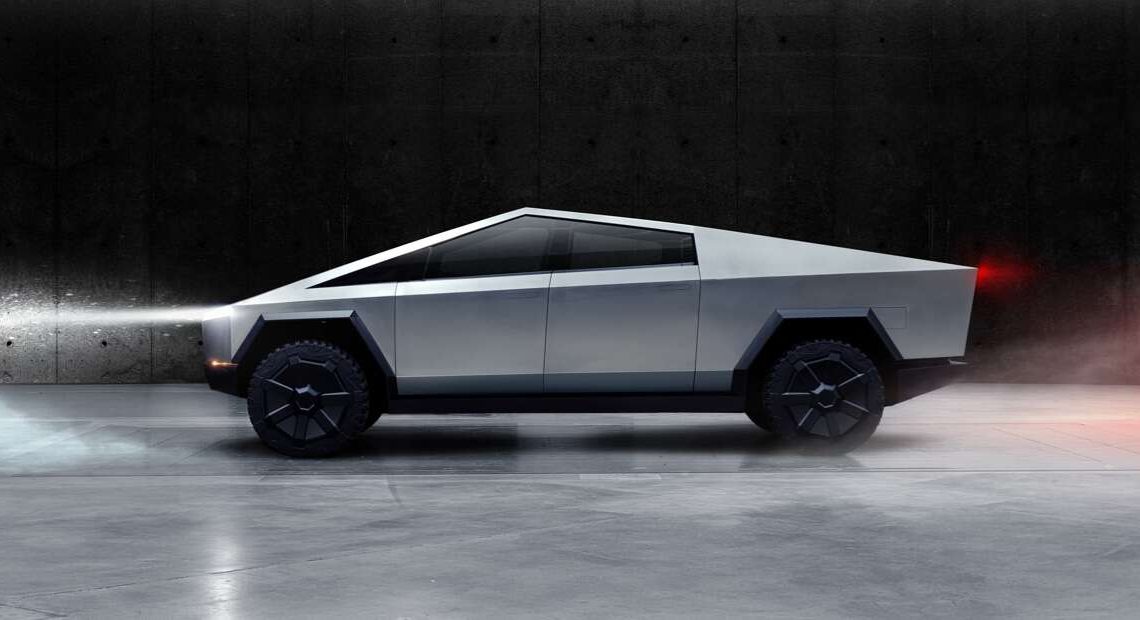 Although numerous questions remained unanswered around three months after the presentation, interest in the vehicle was not lost. On the contrary – Tesla reported that there were now half a million pre-orders.

Also interesting: Of the three models, 17 percent opted for the cheaper single-engine cyber truck, all others prefer a model with a double or triple engine (almost equally distributed).
Now Bill Gates is driving an electric car. Musk was not pleased because the super-rich company founder praised the Tesla vehicles, but now put a Porsche Taycan in the garage.

As a rule, human drivers not only stubbornly pay attention to a traffic sign, but are also able to assess whether a ban, the specified speed or a warning fits into the environment. If you drive in the lowlands, for example, you know that you don’t have to expect an incline of over 5% and that you have to expect even less rockfall.

McAffee security researchers wanted to determine whether autonomous systems would be able to detect such counterfeits. In the Tesla vehicle concerned, the EyeQ3 camera from Mobileye is responsible for recognizing traffic signs and, in the event of a problem, for alerting the driver assistant.

For the test, they pasted the number 3 on a sign indicating the maximum speed at 35 mph, with a piece of black tape. In most cases, humans would recognize the deception. What was the result of the image analysis system? A maximum speed of 85 miles per hour was specified. So the driver assistant stepped on the gas.

Obviously the image analysis system was not trained for such situations. A person would have probably inferred from the environment alone that the specified speed is not permitted here.