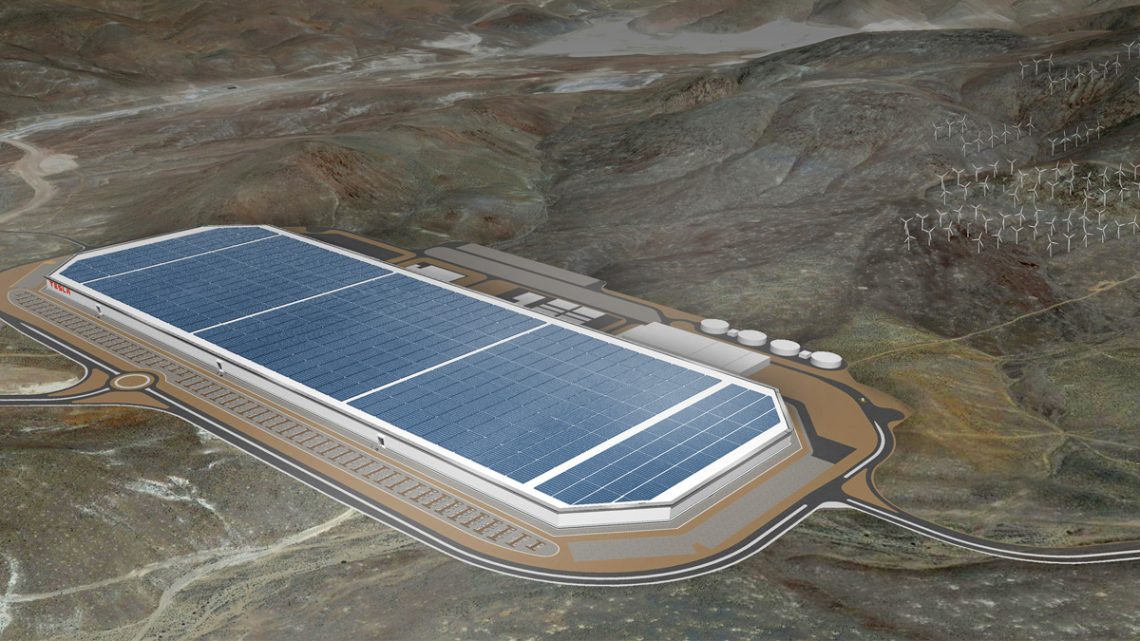 The Higher Administrative Court (OVG) Berlin-Brandenburg decided on Thursday: Tesla may continue to fell trees on the future company premises in Grünheide (Oder-Spree).

In doing so, the OVG rejected an urgent request from the Green League and the Association for Landscape Management and Species Protection in Bavaria against the “early permission to clear the forest” on the future Tesla site, also in a second instance.

In a press release, the OVG stated that “the legal prerequisites for the early start of construction of the plant were rightly affirmed”. The competent authority did not have to wait until March for the period for the public participation to expire, because it had the necessary knowledge to assess whether the project was likely to be approved. The decision was final, it was said.

Tesla plans to build around 500,000 electric vehicles a year in Grünheide next year. Due to the start of the growing season, the clearing on the site should be completed by the end of February. The State Environment Agency had approved the early start of tree felling, but full approval for the construction of the factory is still pending.

The Gigafactory Berlin-Brandenburg is the next phase of Tesla’s presence in Europe. We already operate an assembly system for Model S and Model X in Tilburg, the Netherlands. In addition, Tesla Grohmann Automation in Prüm specializes in the automation of our production processes. We currently employ a total of around 5,500 people in Europe.

On a 300 hectare site in the municipality of Grünheide, construction of the Gigafactory Berlin-Brandenburg should begin in 2020 with production for 2021. Phase 1 will focus on the production of the Model Y with a target capacity of 10,000 vehicles per week. We estimate that we will employ up to 12,000 people in phase 1, with roles from residents and employees from across Europe. We want the best talent to work together to accomplish the mission.

We are committed to improving the natural environment in the vicinity of the plant and in the wider state of Brandenburg. We want to replant an area three times the size of the factory property, with mixed trees native to their habitat and the potential to become an old forest, while working with environmental and other expert groups to do that to achieve the best possible result. We are also working on water-saving measures in the factory and, in the medium term, a structural solution with and for the community to provide enough clean drinking water.

The Gigafactory Berlin-Brandenburg will have a solar roof and will help Germany and Brandenburg to achieve their ambitious goals of the energy transition with renewable electricity. We want to maximize the benefits of the site’s excellent passenger and freight rail connections by building a rail freight hub on site and making it as attractive as possible to commute to the factory by train.

By working with local communities as well as local and regional authorities and environmental groups, Tesla wants to be the best possible local partner when we build a cleaner future together.

How AI Stops the Next Big Flu Before It Starts