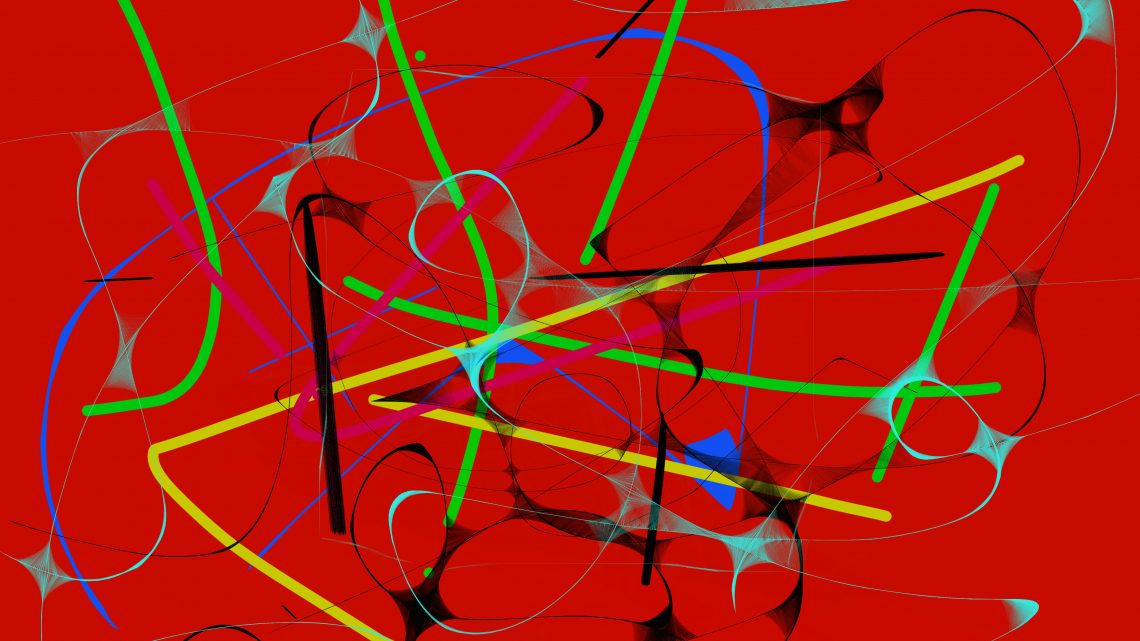 Using a machine learning algorithm, researchers at MIT have identified a new, effective antibiotic compound. In laboratory tests, the drug killed many of the world’s most problematic disease-causing bacteria, including some strains that are resistant to all known antibiotics. It also clarified infections in two different mouse models.

The computer model, which can screen more than a hundred million chemical compounds in just a few days, is designed to filter out potential antibiotics that kill bacteria with mechanisms different from those of existing drugs.

In their new study, the researchers have also identified several other promising antibiotic candidates that they want to test further. They believe that the model could also be used to develop new drugs based on the knowledge of chemical structures that enable the drugs to kill bacteria.

“The machine learning model can explore large chemical spaces in silico that might be prohibitively expensive for traditional experimental approaches,” said Regina Barzilay, Delta Electronics Professor of Electrical Engineering and Computer Science at the MIT Laboratory for Computer Science and Artificial Intelligence (CSAIL).

Barzilay and Collins, who are co-directors of the Abdul Latif Jameel Clinic for Machine Learning in Health (J-Clinic) at MIT, are the lead authors of the study, which is now published in Cell. The lead author is Jonathan Stokes, a postdoctoral fellow at MIT and the Broad Institute of MIT and Harvard.

Very few new antibiotics have been developed in recent decades, and most of these newly approved antibiotics are slightly different variants of existing drugs. Current methods for screening new antibiotics are often prohibitively expensive, require considerable time and are usually limited to a narrow spectrum of chemical diversity.

“We are facing a growing crisis related to antibiotic resistance, and this situation is caused both by a growing number of pathogens becoming resistant to existing antibiotics and by an anaemic pipeline in the biotech and pharmaceutical industries for new antibiotics,” said Collins.

In order to find completely new compounds, Collins has teamed up with Barzilay, Professor Tommi Jaakkola and their students Kevin Yang, Kyle Swanson and Wengong Jin, who have previously developed machine-learning computer models that enable the analysis of the molecular structures of compounds and correlate them with certain features, such as the ability to kill bacteria.

The idea of using predictive computer models for “in silico” screening is not new, but so far these models have not been accurate enough to change drug development. In the past, molecules were represented as vectors that reflect the presence or absence of certain chemical groups. However, the new neural networks can automatically learn these representations by mapping molecules into continuous vectors that are then used to predict their properties.

In this case, the researchers designed their model to look for chemical features that make the molecules effective in killing E. coli. To do this, they trained the model on about 2,500 molecules, including about 1,700 FDA-approved drugs and a number of 800 natural compounds with different structures and a wide range of bioactivities.

Once the model had been trained, the researchers tested it at the Broad Institute’s Drug Repurposing Hub, a library of about 6,000 compounds. The model selected a molecule that was predicted to have strong antibacterial activity and had a chemical structure that was different from all existing antibiotics. Using another machine learning model, the researchers also showed that this molecule would probably have a low toxicity for human cells.

This molecule, which the researchers decided to name Halicin after the fictitious system of artificial intelligence from “2001: A Space Odyssey”, was previously studied as a possible diabetes drug. The researchers tested it on dozens of bacterial strains isolated from patients and cultured in laboratory dishes and found that it was able to kill many previously classified as resistant, including Clostridium difficile, Acinetobacter baumannii and Mycobacterium tuberculosis. The drug was effective against all the species tested, with the exception of Pseudomonas aeruginosa, a difficult to treat pulmonary pathogen.

To test the efficacy of Halicin on live animals, the researchers used it to treat mice infected with A. baumannii, a bacterium that has infected many US soldiers stationed in Iraq and Afghanistan. The A. baumannii strain they used is resistant to all known antibiotics, but by applying an ointment containing halicine, the infections were completely eliminated within 24 hours.

Preliminary studies suggest that halicine kills the bacteria by disrupting their ability to maintain an electrochemical gradient across their cell membranes. This gradient is necessary, among other functions, to produce ATP (molecules used by cells to store energy) so that the cells die when the gradient collapses. This kind of killing mechanism might be difficult for bacteria to develop resistance to it, the researchers say.

“When dealing with a molecule that is likely to be associated with membrane components, a cell cannot necessarily acquire a single mutation or a few mutations to change the chemistry of the outer membrane. Such mutations are usually far more complex to acquire evolutionarily,” said Stokes.

In this study, the researchers found that E. coli did not develop resistance to Halicin during a 30-day treatment period. In contrast, the bacteria started to develop resistance to the antibiotic ciprofloxacin within one to three days, and after 30 days the bacteria were about 200 times more resistant to ciprofloxacin than when the experiment was started.

The researchers are planning further studies on Halicin, which they plan to conduct in collaboration with a pharmaceutical company or non-profit organization, in the hope of developing it for use in humans.

After identifying halicin, the researchers also used their model to screen more than 100 million molecules selected from the ZINC15 database, an online collection of about 1.5 billion chemical compounds. This screening, which lasted only three days, identified 23 candidates that were structurally different from existing antibiotics and predicted to be non-toxic to human cells.

In laboratory tests against five bacterial species, the researchers found that eight of the molecules showed antibacterial activity and two were particularly strong. The researchers now plan to further test these molecules and also to continue searching the ZINC15 database.

The researchers also plan to use their model to design new antibiotics and optimise existing molecules. For example, they could train the model to add functions that a particular antibiotic targets only certain bacteria and prevent it from killing useful bacteria in a patient’s digestive tract.

“This groundbreaking work represents a paradigm shift in antibiotics development and indeed in drug development in general,” says Roy Kishony, Professor of Biology and Computer Science at Technion (the Israeli Institute of Technology), who was not involved in the study. “Beyond the silica screens, this approach will enable deep learning at all stages of antibiotic development, from discovery to improved efficacy and toxicity through drug modification and medicinal chemistry.