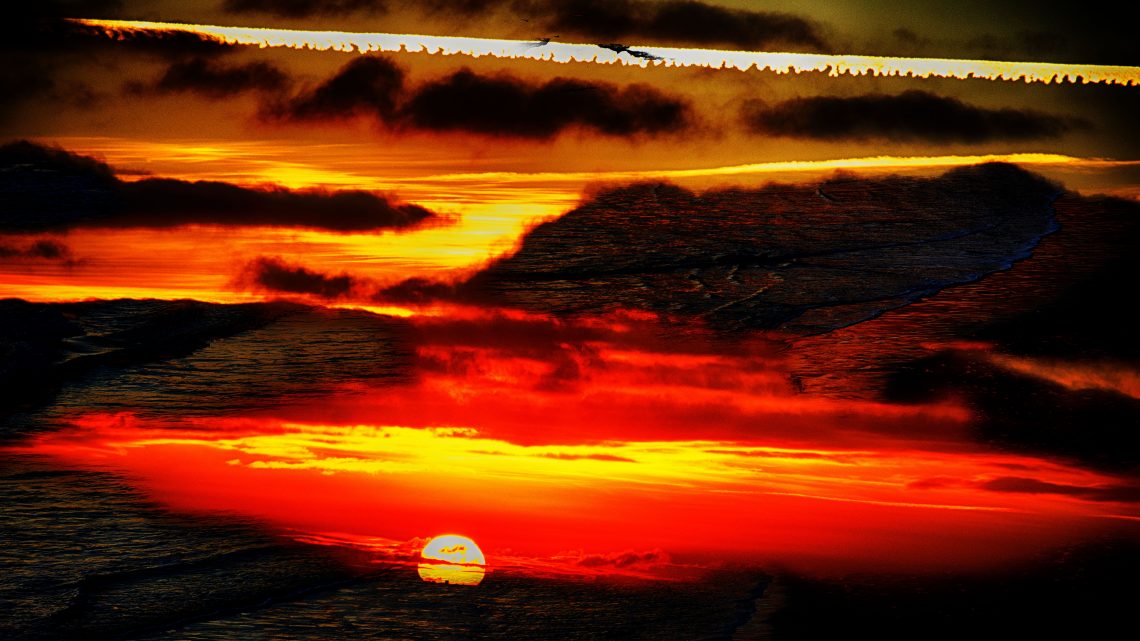 Turkey used swarms of killer drones to attack the Russian-backed Syrian government forces. A Turkish government spokesman described the action as a military innovation and as proof of Ankara’s technological strength on the battlefield. It was the first time that a country had controlled the airspace over such a large area with swarms of drones, the spokesman stressed. He added: “The series of drone attacks are targeting Syrian bases and chemical warfare camps.

According to news agencies, the Turkish military has also located and destroyed some Syrian missile defence systems. This raises questions about the effectiveness of Russian-made defensive missiles. It was their task to prevent such air attacks.

Charles Lister, director of the extremism and anti-terrorism programme at the Middle East Institute, said on Twitter: “This is something that only Israel has published so far”, referring to video footage taken by a Turkish drone allegedly showing the destruction of a Syrian air defence system. Turkey is conducting an “air campaign conducted exclusively by armed drones supported by heavy rocket artillery”, he said.

This tactic could bring NATO member Turkey into a direct confrontation with Russia and is straining relations between Erdogan and Russian President Vladimir Putin, who have arranged a meeting tomorrow to defuse tensions over Syria. The two had jointly tried to end the Syrian civil war, although they support the opposing sides, but had repeatedly stumbled over who should control the north-western Syrian province of Idlib, which borders Turkey.

Roughly speaking, the current situation looks like this: Russia dominates the skies over Syria as part of Putin’s military support for the Syrian leader Bashar al-Assad, using advanced S-400 missile defence systems to secure airspace, while its planes help the Syrian armed forces fight for the last rebel stronghold in Idlib. Turkish forces are supporting the rebels and Ankara says it fears a renewed flow of refugees into Turkey if Idlib falls to Assad.

Syria reacted to the Turkish drone campaign by declaring the airspace in Idlib closed. “Any aircraft violating Syrian airspace is treated as an enemy aircraft that must be shot down,” SANA reported, citing an unnamed military official.

Turkey wants to cut off a zone it controls in northern Syria as part of efforts to resettle the millions of Syrian refugees currently in Turkey. Putin has said that Assad’s forces should control all Syrian territory, as this is the best way to ensure Turkey’s border security.

Turkey has long hosted the North Atlantic Treaty Organisation’s military exercises “Anatolian Eagle”, which simulate attacks on similar Russian missile defence systems, including electronic warfare. Israeli forces have also participated in the exercises at one time, and Turkey deployed a number of electronic jammers in Syria before launching drone attacks as part of its “Spring Shield” campaign.

Ankara seemed eager to show its firepower from the air. The Ministry of Defence therefore posted a series of videos on Twitter showing how Syrian tanks and artillery are destroyed in apparent drone attacks.