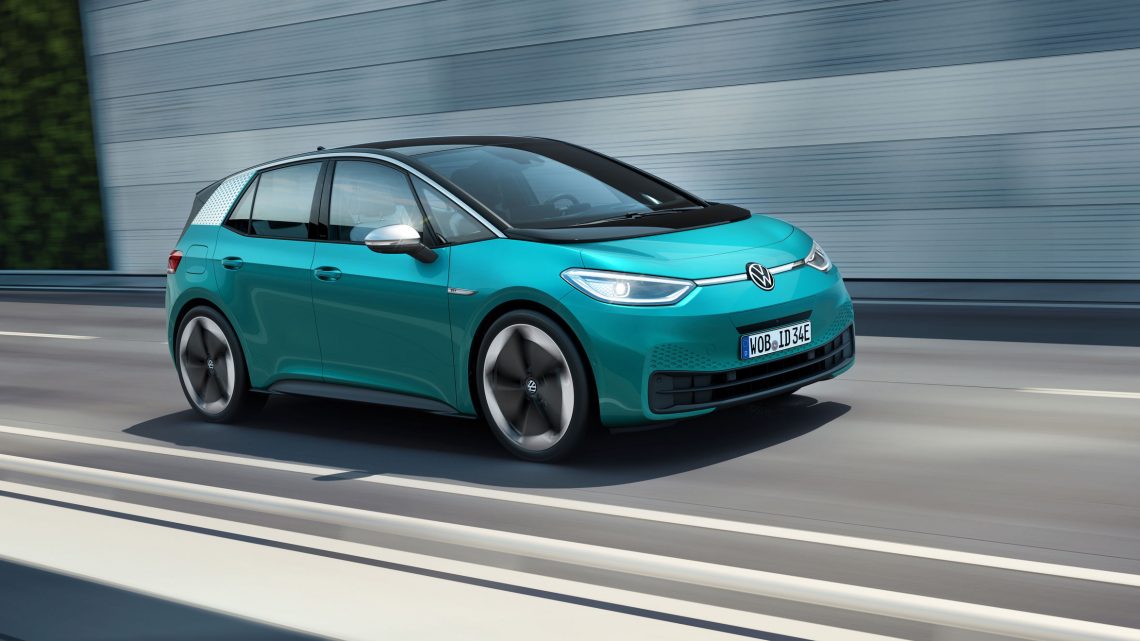 BYD – one of the leading Chinese producers of electric vehicles – will supply EV batteries to the US car manufacturer Ford Motor Co. This is according to a document now released by the Chinese Ministry of Industry and Information Technology on Monday evening.

This is BYD’s first battery supply deal for a global automaker.

According to BYD, which includes US investor Warren Buffett, the deal includes EV components including batteries and energy management devices.

Ford announced last year that the company would launch more than 30 new or significantly revised models in China by the end of 2021, of which more than a third would be electric vehicles.

With an investment – estimated by automotive experts – of 1.7 billion dollars

in Argo AI, the German automotive group VW wants to share the costs of developing autonomous vehicle technology with Ford. The Americans had previously promised investments of 4 billion dollars for the development of autonomous vehicles until 2023.

Ford and VW had announced last summer that they would cooperate with Argo AI. The goal: to develop self-propelled car technology both in the USA and in Europe.

Independent of the partnership with Argo AI, VW and Ford are already working together on other projects. Ford will build a new pickup truck for both itself and VW by 2022, and the German automaker will lend Ford the keys to its MEB electric car platform. Ford will then develop its own electric vehicle on the VW platform. Building cars is not cheap, and further cooperation to reduce costs is the order of the day these days.

But the time when we will see a self-drive service from Ford has been delayed. The car manufacturer said that a planned robotic taxi service will debut this year in 2022, and blamed the coronavirus pandemic. No company has yet introduced a truly public ride-hailing service with self-propelled cars.