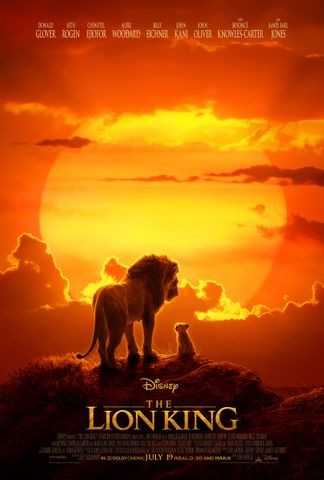 Clear US leadership in the AI at risk?

Clear US leadership in the AI at risk?

According to a report in the NY Times, experts fear that the growing political tensions between the US and China could negatively affect America’s competitiveness in the AI.
For example, stopping the influx of Chinese-educated researchers to the US could undermine America’s leadership in artificial intelligence. The data would show that scientists and experts trained in China make a major contribution to cutting-edge research and development in this field.
The MacroPolo think tank is undoubtedly the most qualified institution to track current developments. According to the study, almost one third of the authors of contributions to NeurIPS 2019 were trained in China. Most of them lived in the USA and worked for American universities and companies.
In the meantime, further details appeared in the media. According to a report in the Times, the Trump administration would discuss whether the visas of Chinese students and researchers with ties to universities in China affiliated with the People’s Liberation Army should be cancelled.
MacroPolo analyst Matt Sheehan predicted that Beijing would take back Chinese trained researchers if they were expelled from the US.
What are the conclusions of the Global AI Talent Tracker analyses ?
To evaluate the global balance and influx of the best AI scientists, the tracker uses Neural Information Processing Systems, a.k.a. NeurIPS. For the conference in December 2019, 15,920 researchers submitted 6,614 papers, with an acceptance rate of 21.6%, making NeurIPS one of the largest, most popular and selective AI conferences ever.
The MacroPolo website accordingly states: “We have created a unique and rich dataset of researchers with papers accepted at NeurIPS 2019, using it as a proxy for the top level (about the top 20%) of AI research talent (see detailed methodology). We chose the top level of AI researchers because we believe that this cohort is most likely to point the way to new areas of potentially groundbreaking research and to apply AI to highly complex real world problems”.
Visitors to the site can now analyze various data sets and diagrams. At first it becomes apparent:
1. the United States has a clear lead over all other countries in cutting-edge research on artificial intelligence, because almost 60% of the top researchers work for American universities and companies.
2. China is the largest source of top researchers, with 29% of these researchers in China holding a bachelor’s degree. But the majority of these Chinese researchers (56%) study, work and live in the United States later.
3 More than half (53%) of all top artificial intelligence researchers are immigrants or foreigners currently working in a country other than the one where they received their bachelor’s degree.