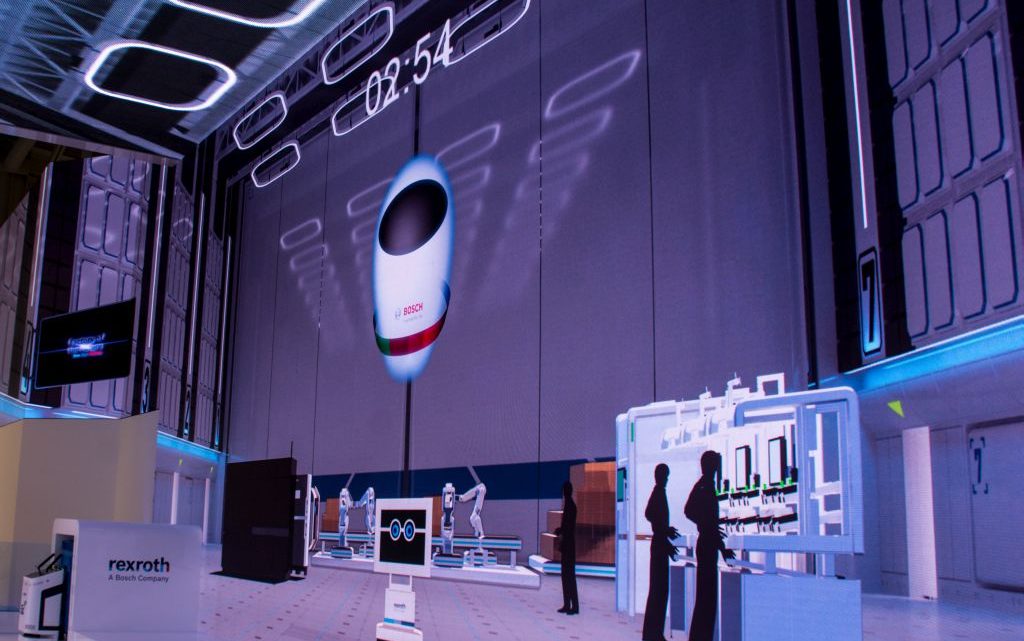 Germany: only middle class in digitisation

Germany: only middle class in digitisation

The Index for the Digital Economy and Society (DESI), which is published annually by the European Commission, certifies that Germany has a rather average picture in the field of digitisation. In 2020, the country ranks 12th in the index, just above the middle of the 27 listed EU member states and Great Britain.
Bitkom President Achim Berg explained: “Germany is just above the average of the EU countries, but a place in the middle of the field cannot be our ambition. As Europe’s largest economy, Germany must also play a leading role in the digital world”. The rather meagre overall result is, however, pulled down by individual areas. “The situation is particularly bad […] with the digitalisation of public administration,” says Berg. Among other things, matters with authorities are not yet comprehensively regulated online. In terms of the digital public services offered, Germany is only in 21st place.

Germany achieves comparatively good marks for its Internet infrastructure – even though it feels that there are still many dead spots and a lack of broadband connections. Here, Germany has moved up 6 places this year, following 14th place in the previous 2019 report, and now occupies 8th place.
According to the report, our radio masts are connected to the Internet above average. In addition, the network is well developed with around 80,000 masts. Many of them were already prepared for 5G and would only need minor interventions to send the new mobile phone standard. This is advantageous for a fast 5G expansion. Also well prepared for 5G are Finland, Hungary and Italy, among others.

Starting signal for 16 million Germans on the 5G motorway