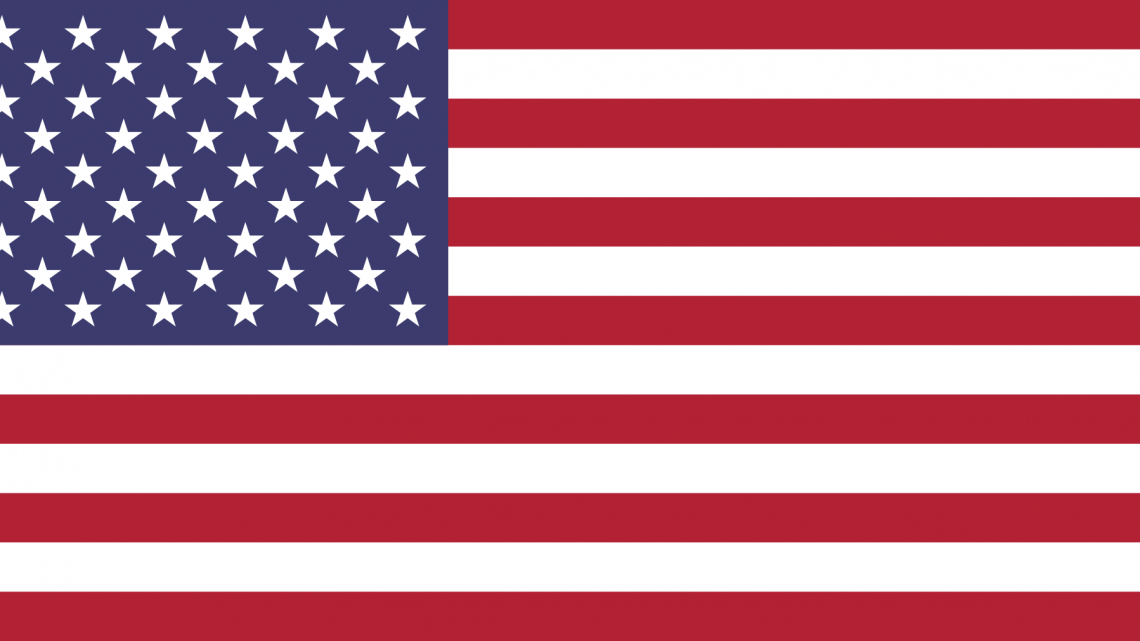 Unsecured Remote Desktop Protocol (RDP) endpoints are the most popular targets for ransom attackers, followed by email phishing and virtual private networks. Ransom attackers targeting enterprises reached an all-time high in the first half of 2020.

The number of RDP ports exposed to the Internet rose from 3 million in January to more than 4.5 million in March. In the second quarter of 2020, ransom attacks split between large targets and ransom-as-a-service attacks on small businesses.

Election officials are concerned that a ransom attack could be used as part of a disinformation campaign to cast doubt on the U.S. election, according to Recorded Future.

TikTok confirmed: We will sue the US government