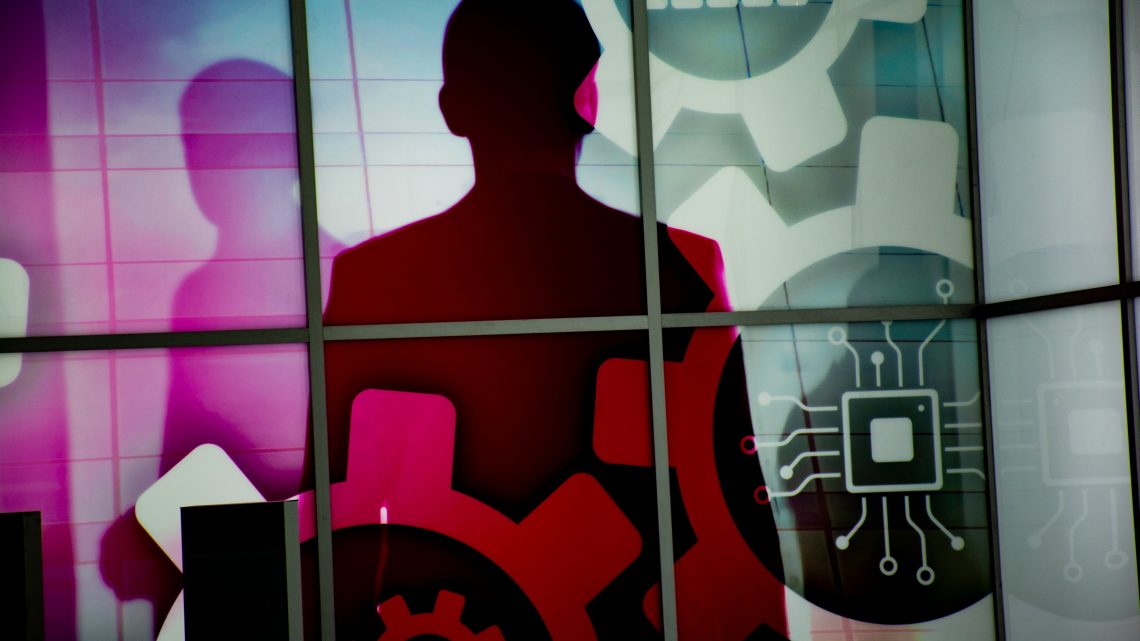 Coventry is an English industrial city in the Metropolitan County of the West Midlands. With his logistically trained eye, Ricky Sandhu immediately recognized that this little town is located exactly in the middle of England. He told BBC Science Focus magazine that the distance to all major cities is about four hours. Because of this location, Amazon built one of its largest fulfillment centers here.

Because Coventry has no subway, it is a car-centric city. The result: congested streets, catastrophic air quality. Anyone who asks what needs to change in light of these facts comes to the conclusion quite early on that mobility systems need to be improved and developed further.
Sandhu already has a solution for this: “If we can organize another system where there are coordinated locations – like Amazon Lockers – that an Urban Air Port serves with a network of drones, that could lead to reducing the influx of trucks and vans into our cities.” The next step is obvious:” I think we could eventually take the idea for flying cargo completely to flying people. If we can get from A to B faster and with zero emissions in the process, then that’s certainly beneficial.”
Ricky Sandhu is CEO of Urban Air Port. His plan: build the world’s first off-grid transportation hub for drones and air cabs. He calls it “a green, clean solution” because this facility is powered by a ” hydrogen generator, which is absolutely clean. There are no emissions. Of course, there is some carbon intensity, depending on the type of hydrogen used and how it’s produced. But our goal is to eventually produce hydrogen from emission-free sources.”
Solar cells would also be used. The background: the national power grid must not be overloaded, he says, because the introduction of electric cars will be a tumultuous process.
In the meantime, his company has attracted worldwide attention: “We have a growing pipeline of orders,” the Briton proudly announces. And then he lists: municipalities in California; real estate developers in Europe. Hospitals and even the military have also contacted him.
He doesn’t have to worry about certification either, because “we are working with partners who are building unmanned transport corridors (UTM), i.e. highways in the sky. One is currently being designed from Coventry to Kenilworth, a distance of 15 km.”
These corridors, he said, are already being designed with the involvement of the Civil Aviation Authority, which plans to conduct further trials to understand where these corridors should be located and what type of vehicles should be allowed to travel on them.
Of course, Sandhu concluded, there are already “a large number of takeoff and landing zones spread throughout the U.K. “It’s not a huge effort to connect them in the areas where they are needed. But before we see more air cabs or drones, we need the infrastructure. You can’t have trains or planes without stations and airports.”