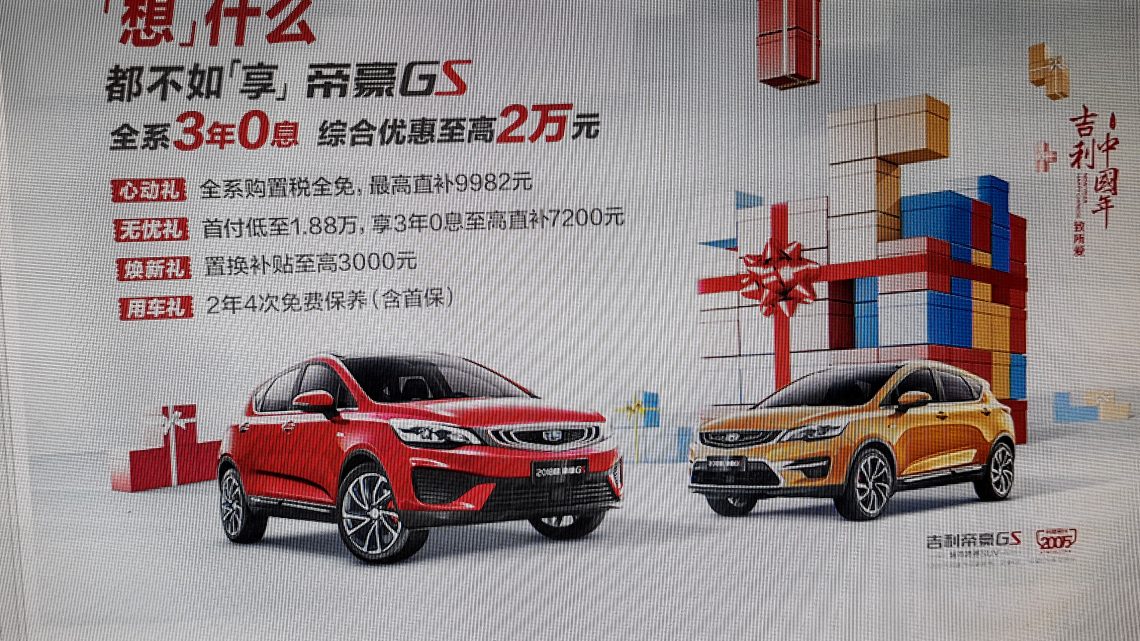 Experts said that such growth is encouraging as it shows that the domestic NEV market continues to experience high growth, but such growth is not fast enough to get companies’ market valuations.

The company also announced the establishment of a research and development center in Shanghai that will specialize in research into electric car technologies such as autonomous driving and next-generation intelligent cockpit technologies.

In comparison, XiaopengMotors delivered 6,015 cars in January, up from 5,700 deliveries in December and an annual growth of 470 percent.

Independent automotive analyst Feng Shiming said that in a general “incremental” electric car market, these companies are still experiencing a period of rapid growth, but that growth is still not fast enough given their respective market valuations.

China has set a goal that sales of electric vehicles should account for about a fifth of the country’s total auto sales by 2025. To achieve this goal, the market for electric cars should grow at least 30 percent every year for the next five years. which, according to Feng, is not easy to achieve given the current speed of development.