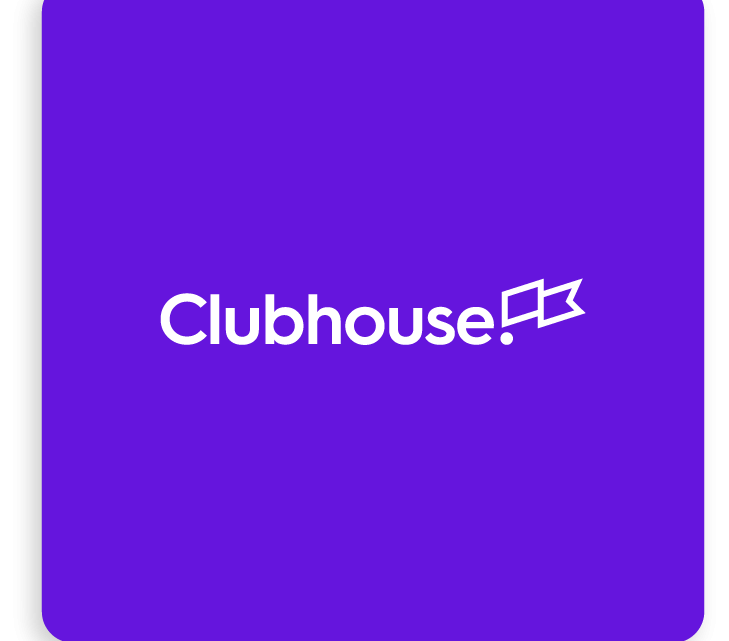 The Clubhouse app has quickly gained popularity among mainland Chinese users as well, offering them the rare opportunity to freely discuss sensitive political issues. Whether this will improve the app’s prospects is the big question, as Beijing strongly opposes audio chats that allow open discussion of topics that are considered taboo.

Clubhouse recently received a popularity boost after it was revealed that Elon Musk is also registered there. Currently, access is only possible with IOS devices as well as with an invitation. Apparently, those interested in China have no problems becoming members. On China’s largest e-commerce platform, Taobao a search using the keywords “clubhouse invitation” in Chinese yielded more than two dozen results. An online store in Shanghai brazenly calling itself “Clubhouse Invitation Code” sold more than 200 invitations last month, with the codes costing up to 329 yuan (US$50).

“I’ve been on Clubhouse for about two weeks. So far, the biggest topics are in technology, startup, investment and [venture capital],” said Arnold Ma, founder and chief executive of China-focused digital agency Qumin.

Ma said he has seen an influx of users from Asian countries such as Japan, Taiwan and China. Some topics that are not allowed to be discussed freely in mainland China are allowed on Clubhouse, where people from different regions with opposing political views can listen to each other and discuss freely.

An Internet user with the username OrwellianNonsense shared her experience with Clubhouse on China’s Twitter-like Weibo site. In her post, she said she found a space where people from both mainland China and Taiwan could have an open and peaceful discussion about relations between the two countries.

“On major social media platforms, I have too often seen young people on both sides of the [Taiwan] Strait simply ignoring each other’s views, staying in their own information cocoons, criticizing each other’s opinions and even insulting each other,” she wrote on Weibo on Saturday.

“I spent two hours in that room today and found that most of the panelists were very rational and tolerant when discussing with others.”

What she saw there, she said, reinforced her belief that “differences in political positions should never invalidate the relationship between peoples.”

Clubhouse’s rising popularity has fueled speculation about how long China’s censors will tolerate the free-wheeling audio chat app in the country’s cyberspace, where Facebook, Twitter and Google are banned.

“I think the most likely outcome is that Clubhouse will be banned in China at some point,” Ma said. “I can’t imagine they will bring the app into compliance with Chinese laws and regulations anytime soon.” He predicted Clubhouse would soon be blocked and replaced by a mainland imitator. “There will be an influx of Chinese apps with similar functions that will gain traction in China.”

Clones and derivatives of Clubhouse are already in the works in China. A Chinese entrepreneur and blogger nicknamed Herock told me he knows of at least “dozens of local teams” working on something similar. Moreover, voice-based networks have been around in China for years, albeit in different forms. If Clubhouse is blocked, will any of its alternatives prevail?

Clubhouse was launched in March 2020 at the height of the Covid 19 pandemic by Silicon Valley entrepreneurs Paul Davison and Rohan Seth, an ex-Google employee. The voice chat application, which provides a space for casual and random audio conversations, was popular with tech venture capitalists and had a community of 1,500 members by May 2020.