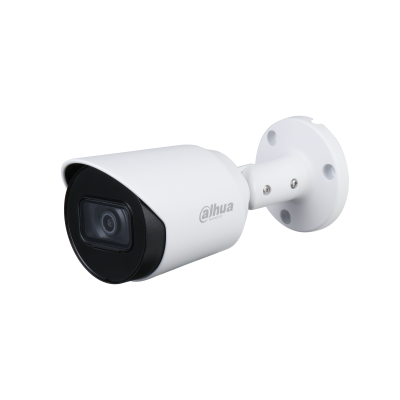 Video surveillance research organization IVPM has discovered facial recognition software at Chinese technology company Dahua that can recognize Uighur Muslims. This is according to a report in the LA Times.

Similar AI-based software – seen as a form of ethnic-racial profiling – has previously been developed by Alibaba, Huawei and Megvii.

The tests, which date back to 2018, included “Uyghur alerts” that sent automated warnings to the Chinese government. At least one Huawei executive resigned as a result.

IPVM later uncovered a similar system developed by Alibaba’s cloud computing team that reportedly included the “Is this a Uighur?” example in an algorithm. Alibaba later removed the “ethnic tag” in its facial recognition software.

Dahua, a manufacturer of video surveillance technology, indicated that its software can also send “alerts” to law enforcement if the system believes the person is Uighur. According to the LA Times , it is not yet clear whether such functions “have been used in real applications.”

On Jan. 20, a day before the inauguration of U.S. President Joe Biden, the Trump administration alleged that China was committing genocide against the Uighurs and other ethnic and religious minorities in the northwestern region of Xinjiang. The allegation further stated: that the Chinese government is holding up to two million Muslim minorities in the region in internment camps.