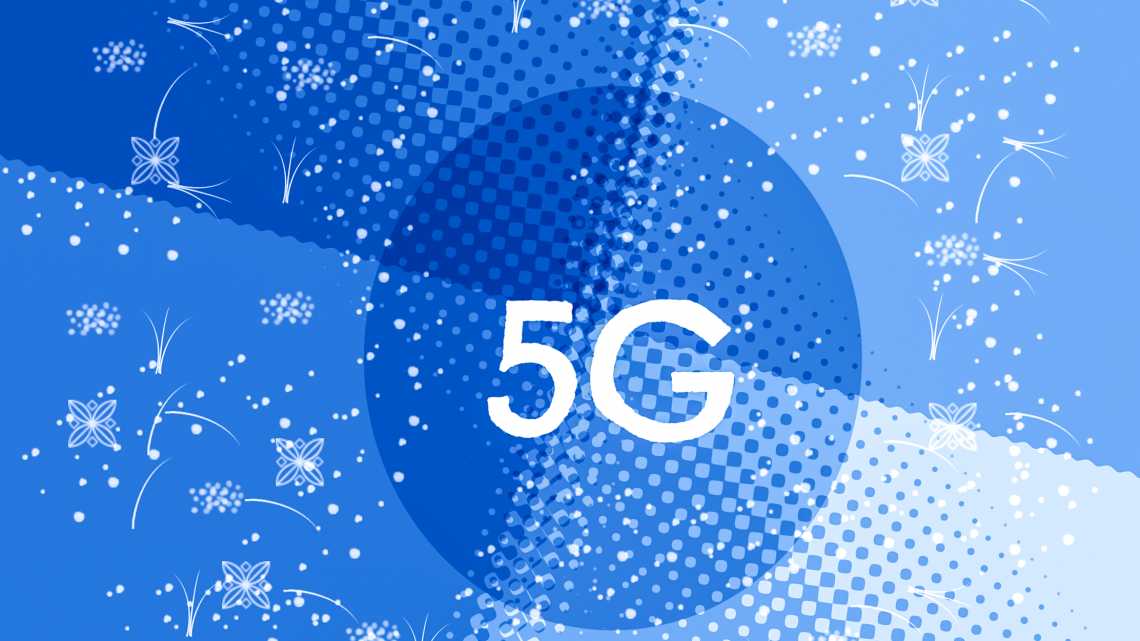 The figure accounted for 68 percent of the country’s total cell phone shipments in January, according to CAICT, a research institute under the Ministry of Industry and Information Technology.

A total of 23 new 5G handset models were launched last month – 57.5 percent of all new models in the country in January.

China will build more than 600,000 5G base stations by 2021, and the ministry will promote the construction and application of 5G networks in an orderly manner, accelerate 5G coverage in major cities and push forward joint construction and sharing.

Northwest China’s Gansu province plans to build more than 30,000 5G base stations by the end of 2022 to cover all prefectures and cities in the region, according to the local government.

By the end of 2020, Gansu had built 8,509 5G base stations, giving 24 percent of residents access to 5G Internet, the Gansu Communications Administration said.

The province, which is less developed than many of its eastern neighbors, has been actively promoting its 5G mobile network to upgrade the industry and improve its attractiveness to investors.

The provincial capital of Lanzhou, whose metro has achieved full 5G coverage, ranked first in 5G speed among selected Chinese cities in a 2020 survey published by the China Academy of Information and Communications Technology.

The province is also launching 5G-powered unmanned mining trucks in 2020, which can be deployed remotely in mines to mitigate risks to miners.

Huawei wants to hold on to smartphones business