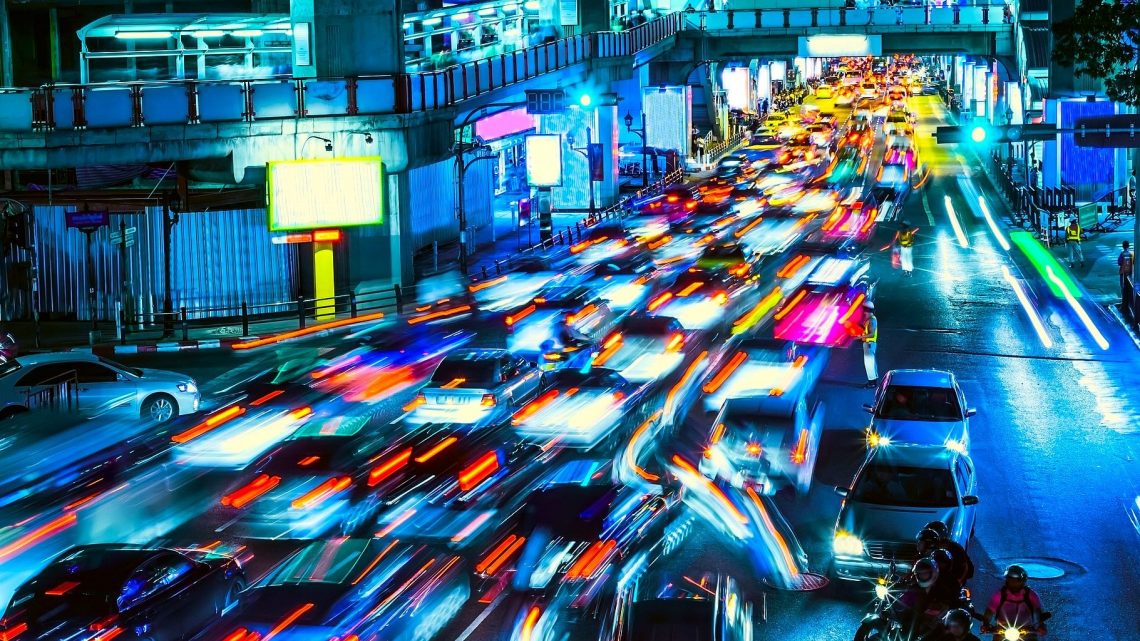 Volkswagen is cooperating with Microsoft to develop software for connected assistance systems and automated driving. Microsoft’s cloud services are to play an important role in this. Volkswagen hopes the collaboration will result in faster development cycles, emphasized Dirk Hilgenberg, head of the new VW software company. Access to VW data is taboo for software giants from the USA, confirmed Microsoft manager Guthrie. VW boss Herbert Diess and Audi boss Markus Duesmann expressed similar views. Data sovereignty will not be relinquished.

Initially, it is now a matter of creating tools for development. “Software development is very fast-moving and follows its own laws. We want and need to be able to produce innovative solutions for changing customer needs in relatively short cycles,” said Hilgenberg. Initially, only simulated data and data from test vehicles will be used for this purpose.

In Felsenberg (Hesse) a few days ago, a new Golf Hybrid exploded while driving and burned out. According to the fire department, which extinguished the fire, the vehicle – which had only been driven 300 km – was two days old. The driver could not make any statements about the causes. While driving, there had been a “bright blue flash and a loud bang.”

Opel CEO Michael Lohscheller has promised his customers to speed up production of the Mokka-e. Potential buyers of the electric car had protested over long waiting times. The car manager described the order situation as “very good. For some equipment lines of the electric version, we were sold out at times until September 2020.”

He said he could promise any customer ordering a Mokka-e now that it would be delivered this year. “The car is available for order and delivery, in all variants,” the company boss said.

Problems with the central input screen have prompted Tesla to recall numerous older Model S and Model X vehicles in Germany. The recall applies exclusively to those vehicles built before March 2018 and equipped with a specific memory card, Tesla said. Tesla did not confirm the number of 7500 affected vehicles spread by some media.

After several months of delays, Nissan presented the new third-generation Qashqai on Thursday. The biggest innovation is the e-Power drive variant offered for the first time by Nissan in Europe, a hybrid variant with permanent e-motor operation.

The Japanese company’s most important volume model in Europe is based on a completely new platform and is intended to push the Qashqai back up in the compact crossover rankings. In Germany, 14,712 new registrations were still registered for the outdated vehicle last year.

Bosch and Microsoft will jointly develop a software platform that will enable cars to be connected via a cloud. In the future, it should be possible to easily update the vehicles’ software over the air. The Azur platform operated by Microsoft will serve as the basis for this. The first vehicle prototypes should be able to use the platform before the end of the current year.

“Software is increasingly becoming the key differentiator in the automotive industry,” said Scott Guthrie, executive vice president of cloud and AI at Microsoft. “With a comprehensive software platform from the vehicle to the cloud, we are reducing complexity in both software development and systems integration in the car,” added Bosch CEO Markus Heyn.

Due to the increasing importance of software and the high safety requirements, there will have to be significantly more updates in cars in the future. With specially developed software tools, Bosch and Microsoft want to enable automakers and suppliers to develop their own software on the platform.

Higher education must be better prepared for crises