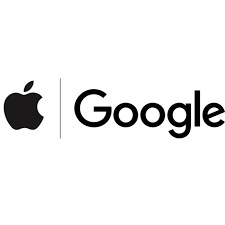 After the dismissal of the prominent black researcher Timnit Gebru, Google restructured the areas for the responsible development of AI technologies. In a blog post, the company’s management points out that Engineering VP Marian Croak will now oversee “a new competence center” at Google Research.

According to Bloomberg, Croak’s appointment is set to centralize and stabilize Google’s AI efforts after Gebru left the company in December, which sparked disagreements at the tech giant. Croak, a black Google executive, will report directly to Jeff Dean, the head of Google AI.

After Gebru’s departure, the AI ​​team sent a letter to the Google management team demanding that manager Megan Kacholia be dismissed. Kacholia led the company’s ethical AI researchers, which included Gebru. Now, as a result of the restructuring, Kacholia is losing its position. The employees in this division deal with computer vision, natural language processing and other AI disciplines.