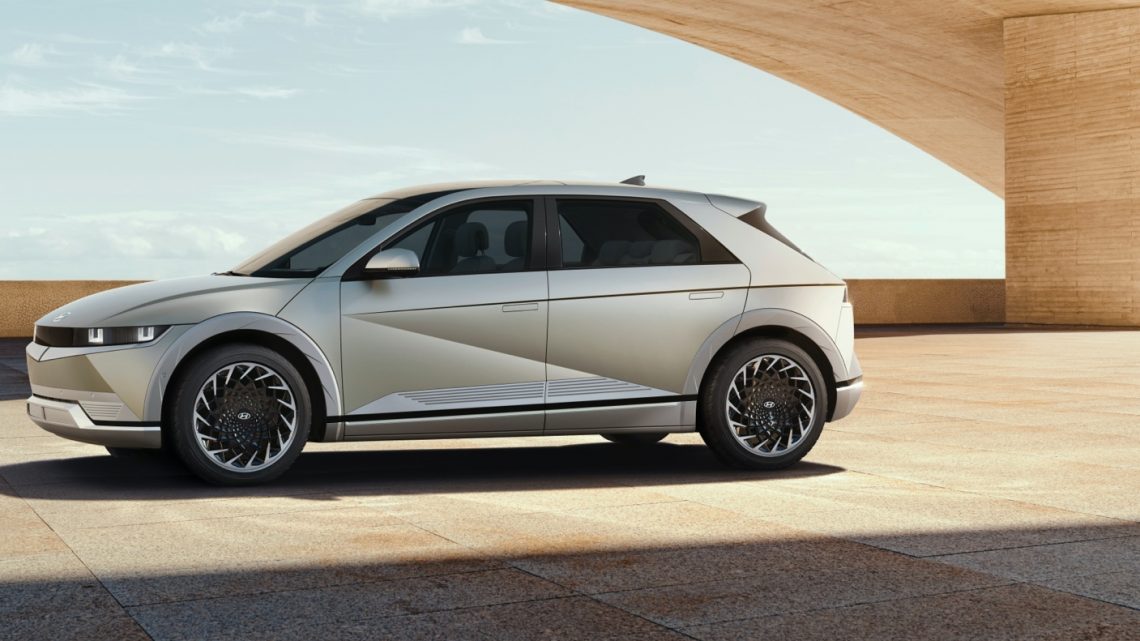 Apple has now also held talks with several suppliers of LiDAR sensors for self-driving cars. Experts interpret this as evidence that the tech company is pushing ahead with the development of its own autonomous electric vehicle.

LiDAR sensors allow a vehicle to sense its surroundings and determine the distance between it and other objects.

Apple has been secretly working on an autonomous vehicle for years. It has already developed key software such as the underlying artificial intelligence processors and algorithms.

The tech giant is on the hunt for an outside hardware supplier while it works on developing a car design. In recent weeks, it was revealed that Apple was in talks with Hyundai/Kia and Nissan about a possible partnership. However, talks with both companies have broken off.

Since 2017, Apple has been testing its robotaxi technology (with a human safety driver) in Lexus SUVs on public roads in California. Last year, Apple’s test cars traveled 18,800 miles, more than twice as much as in 2019. That’s still significantly less compared to Waxmo’s vehicles, which traveled about 630,000 miles.

Motional, a joint venture between Hyundai and Aptiv, began testing its autonomous vehicles on public roads in Las Vegas this month. The company is testing its self-driving cars without a human safety driver in the vehicle, known as Level 4 autonomous driving.

Motional was first announced in March 2020, and Hyundai said it would invest $1.6 billion to better compete with its rivals in the self-driving vehicle industry. Motional is currently valued at $4 billion.

Motional has also been testing its vehicles in Boston and Pittsburgh. They have a physical presence in Las Vegas, Singapore and Seoul. In December, Motional announced a collaboration with

Lyft. The plan is to introduce robotaxis in several cities in the U.S. in 2023.

Aptiv has already been working with Lyft since 2018. They plan to offer a robotaxi service (with a human safety driver) in Las Vegas. The company has already provided 100,000 rides.

Potential electric car buyers are unlikely to turn their backs on Hyundai’s Ioniq 5. One involuntarily listens when the reference to an 800 – volt battery comes up. This allows the vehicle to be charged from 10 to 80 percent in 18 minutes. That is unusual for a car in this class. Only the Porsche Taican can keep up.

Although some parts are still being tweaked, this is certain: The Ioniq 5 will be offered with a rear-wheel drive and as an all-wheeler. Two battery packs are available: the smaller one has a capacity of 58 kWh, the big brother offers 72.6 kWh. It is said to have a system output of 305 hp, but it is sealed off at 185 km/h. The Koreans state its longest range at around 500 kilometers.