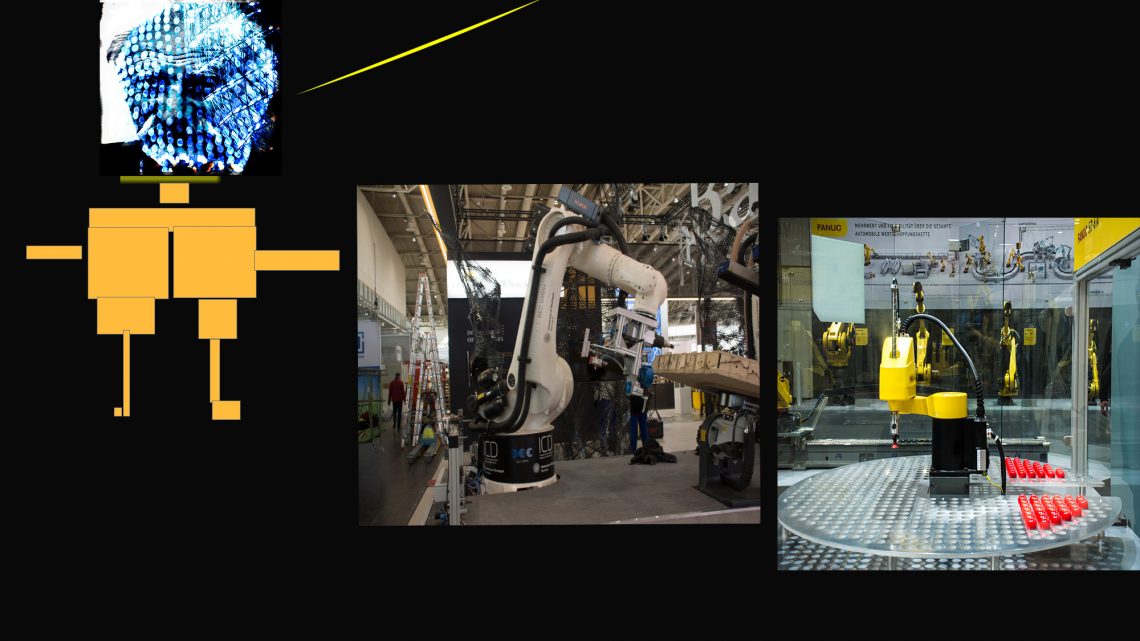 The coronavirus pandemic has hit the global call center industry hard, and nowhere more violently than in the Philippines, the world leader in the field.

For the past year, many have had to work through the night alone from home, in close quarters with parents, partners, siblings and children. The frequent power outages make their jobs even more difficult.

Answering banking, insurance and telecommunications questions has become highly automated. Callers seeking help with a bill or a bank statement increasingly communicated with bots controlled by artificial intelligence. If they did speak to a human, it was increasingly in a chat window with someone engaged in multiple conversations at once.

Before the outbreak, customers were using chat and AI bots less than 10% of the time, but that share has risen to nearly 25% and could reach 35% by year’s end, says Mike Small, spokesman for Miami-based Sitel Group, a call center operator that employs more than 20% of its 100,000 people in the Philippines. “Because of Covid, plans that would have taken four to five years to implement were implemented in a matter of months,” points out Small, who has not added staff since 2019.

The shift away from voice operators threatens many of the 1.3 million people employed in outsourcing stores in the Philippines, about half of whom are call center operators. As companies have taken advantage of the country’s low wages, cultural affinity for the U.S. and widespread English proficiency, the sector has grown to account for 9% of gross domestic product and generate $26 billion in revenue in 2019, according to Oxford Business Group.

The threat is growing as AI enables bots to be as efficient – and empathetic – as humans in many basic transactions. The Asian Development Bank predicts AI and similar technologies could displace 286,000 workers by 2030, nearly a quarter of those now employed in the Philippines’ outsourcing industry, though the bank says productivity gains could create more jobs. The country’s IT and Business Process Association expects the sector to employ only 1.4 million next year, less than the 1.6 million it projected before the pandemic. “We’re alarmed,” says Mylene Cabalona, president of the BPO Industry Employees’ Network, a union for call center workers. “This is going to lead to massive displacement.”

Some industry executives insist the situation is not as dire as many predict. AI is far from replacing humans on complicated calls or chats, says Jonathan De Luzuriaga, president of the Philippine Software Industry Association. He predicts that companies, fearing a slow payback on expensive technology, will continue to hold on to the cheap labor that is readily available in countries like the Philippines. “The chatbot is at the low end of the scale,” he says. “The kind of high-level engagement that kills the industry – that’s not going to happen yet.”

And to develop and perfect such systems, you need manpower, says Arthur Nowak, head of the Philippines at TTEC Holdings, an Englewood, Colorado-based outsourcing company that employs about 20,000 people in the archipelago. It’s true that up to 40% of simple transactions can be automated by implementing the latest technology, he says, and fine-tuning can increase that number by 5% or more annually. But that shifts the focus of many TTEC employees in the Philippines to keeping the bots running smoothly. “Part of the job now is not just answering customer queries, but also working with teams to identify areas where the customer experience is being impacted by digital gaps,” says Nowak, whose headcount has been flat over the past year, while he typically sees growth of 3% to 5%.

To meet the evolving needs of the industry, the Manila government is stepping up efforts to retrain workers at risk of being displaced by bots and shift focus to more sophisticated areas of business process outsourcing (BPO). President Rodrigo Duterte is increasing scholarships for science and technology training and wants to offer tax incentives to outsourcing companies that focus on non-language services that are less at risk of automation, such as healthcare information management and game development. The programs “will enable the creation of a Filipino workforce better able to adapt to the disruption caused by increased automation,” says Acting Economic Planning Secretary Karl Chua. “The Philippines has the potential to evolve from a center for BPO services to a center for Big Data processing and analytics.”

Clearview: “Our growth rate is crazy”