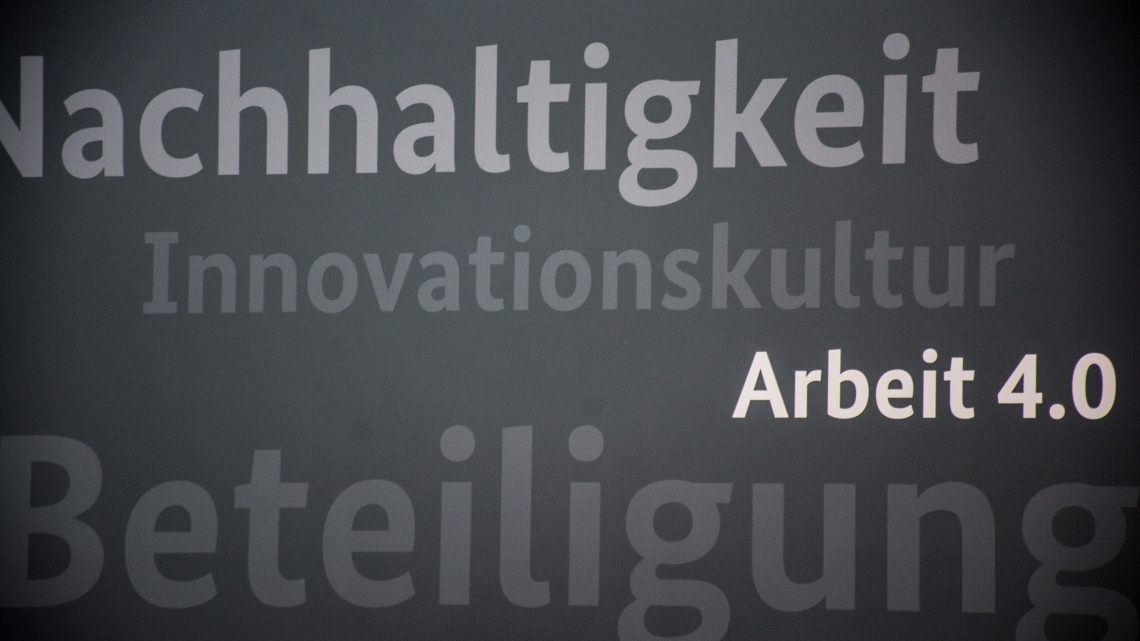 Sam Altman of OpenAI predicts that AI technologies will create enough wealth to eventually pay every adult in the U.S. $13.5,000 per year. This redistribution of wealth through the AI revolution could happen as soon as a decade from now.

The AI technological revolution and associated advances in the next century will be “far greater than anything we’ve done since we controlled fire and invented the wheel,” he predicted. As a result, governments will have to adapt through new public policies, or “most people will end up worse off than they are today.”

One option is for governments to collect and redistribute the wealth generated by AI and machines, a concept proposed by Stephen Hawking, Musk and others. These productivity gains would make future society “much less divided and allow everyone to share in the gains,” Altman said.

He proposed an American Equity Fund that would impose a 2.5% tax on the market value of large companies through company stock. That wealth would be redistributed through stocks and dollars to people 18 and older.

“This dividend could be much higher if AI accelerates growth, but even if it doesn’t, $13,500 will have much greater purchasing power than it does now because technology will have greatly reduced the cost of goods and services,” Altman wrote.