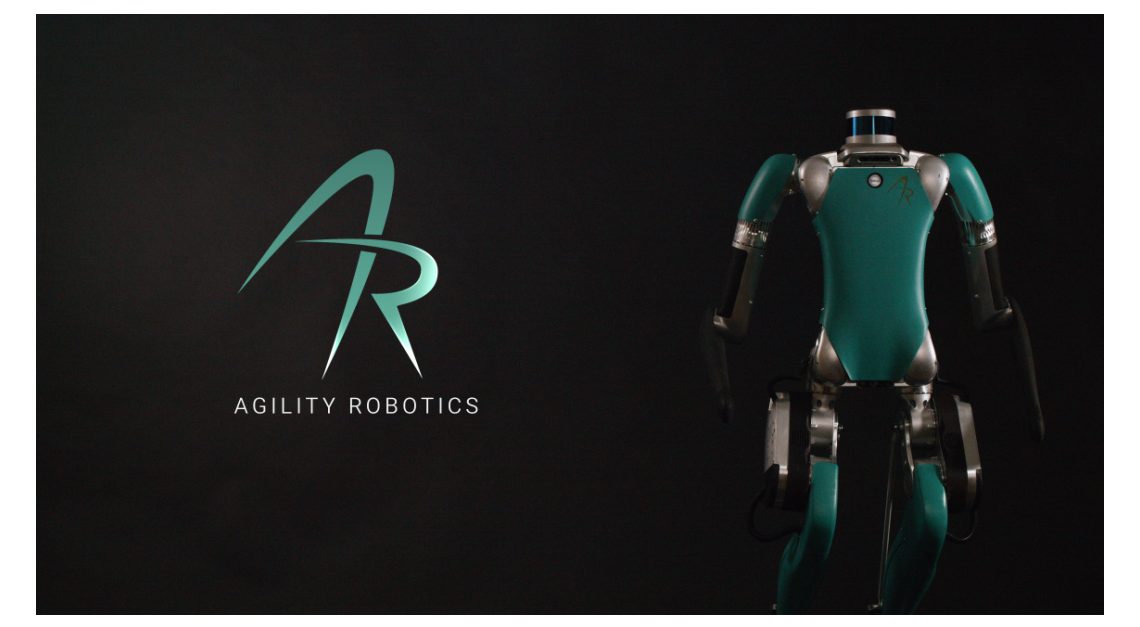 Agility Robotics has seen a surge in demand for its walking robot Digit, which was spotted around Albany, Oregon, as the company conducted tests with its finished prototype. The bipedal, battery-powered robot can deliver packages and move around both urban and outdoor environments.

Agility says it has sold the first two prototypes to Ford Motor Company, an investor, as well as “several other unnamed Fortune 100 companies” that are using them for warehouse automation. Digit can lift 40-pound packages and is protected from the elements by its weatherproof housing.

Jonathan Hurst, co-founder of Agility, has a doctorate in robotics from Carnegie Mellon University and teaches robotics at Oregon State University.