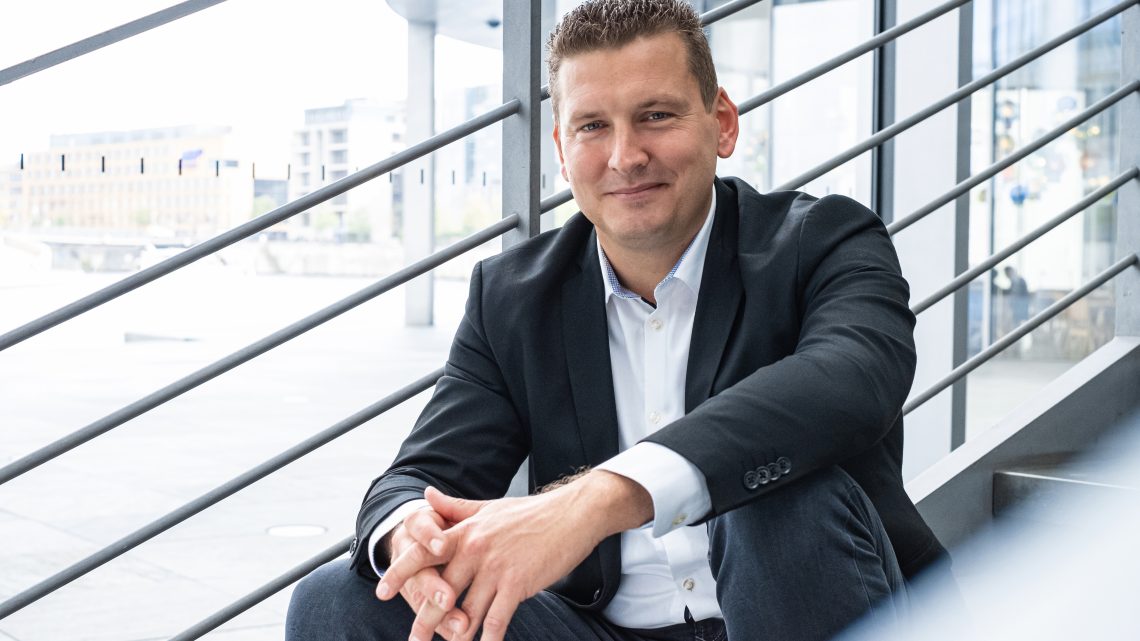 Mario Brandenburg is one of the few politicians in the Bundestag who understands something about digitization. After studying business informatics, he worked at SAP as a cloud integration architect.

He is currently the technology policy spokesman and chairman of the Digital Agenda Committee of the Free Democrats in the German Bundestag. We wanted to know what he thinks of the digital vaccination passport that the European Commission plans to introduce at the beginning of June.

This is an interview conducted by e-mail. The questions were asked by Horst Buchwald

You assume that the German government as well as the European Commission have missed the boat for an effective digital fight against the pandemic. Your prediction: If the pace remains the same, there will not be a completed vaccination card available across Europe by June 1. What will cause this to fail?

Already since it was known that there would be a vaccine against the SARS-CoV-2 virus, first steps should have been taken for a regulated opening of social life – this was missed. Nevertheless, the digital vaccination passport now presented by the European Commission is a correct and important step. Currently, the European Commission is proposing an EU regulation for the implementation of the digital vaccination passport. The institutional path for a regulation takes some time – this is due to the negotiation of the legal text between the EU Parliament and the governments of the EU member states. From a technical point of view, it will also be difficult to meet this deadline. To my knowledge, there are currently no technical specifications for such an EU-wide digital vaccination passport.

Isn’t June an unfortunate month for Germany anyway, because it is becoming apparent that far too few Germans will still have been vaccinated by then?

At the moment, there is no really reliable roadmap through the pandemic for any month this year, because the exact course of the pandemic and the incidence of infection cannot be predicted with pinpoint accuracy. However, the current vaccination numbers are disappointing and fall well short of the legitimate expectations of citizens – especially when looking abroad. However, if further approvals for promising vaccines are granted and general practitioners are also allowed to perform vaccinations, the number of vaccinated individuals will continue to rise. It is therefore also a good sign that the vaccine has been released again by AstraZeneca for further vaccination. Depending on the further delivery commitments of the manufacturers, the second vaccination from each batch may of course also be released – this would also additionally increase the number of vaccinated persons.

If the vaccination sequence is maintained, will the pensioners fly to Mallorca and the hard-working under-40s have to stay at home because they have not yet been vaccinated? What is in store for us?

At this point, I don’t think it would be useful to try to find a conflict between the generations. The vaccination sequence is based on medical criteria that give preference to groups of people who are particularly at risk from SARS-CoV-2 infection. The German Ethics Council has also basically confirmed the currently applied vaccination sequence – even if I could imagine a little more flexibility for family doctors, for example. They often know better which patients are more likely to need a vaccination than a rigid age limit from an administrative bill can judge.

You complain about “serious gaps in technical implementation” and point out that “in particular, the prerequisites for the digital infrastructure in the European member states (e.g., the necessary apps, but also the public key infrastructure), which are of particular importance for uniform certification and the highest IT security, would be lacking. What do you mean specifically?

The concept for the digital vaccination passport presented by the European Commission is particularly lacking in details about what the technical structure of the certificates will look like. It is true that each EU member state is to receive its own certificate. However, as far as I know, there is still no in-depth planning of how, for example, vaccination centers are to be integrated into the certificate structure. From my point of view, a practicable solution would be the use of certificate chains – similar to the widely used TLS encryption. There, there is a root certificate from which further certificates can be transparently derived. In this way, individual vaccination centers, individual test centers, entire federal states and the Federal Republic as a whole can each work decentrally with their own certificate. It is precisely this kind of specification of details that I miss in the documents from the EU Commission. There is also still a lack of clarity about the applications that are still to be developed (up to five apps are possible here: the European gateway; an application for creating certificates for vaccination or testing centers; an application for the citizen; an application for the staff in the vaccination or testing centers and another for people who want to check the vaccination or infection status of citizens, such as police officers or security personnel. Certainly, some of these apps will want to be developed for iOS and for Android respectively – so we may be talking about even more apps.

Is it true that the German government (or the EU Commission) has commissioned three American companies – Microsoft, Oracle and Salesforce – to produce the digital vaccination card? If so, how much will the card cost?

There was a call for tenders for the development of the digital vaccination card in Germany, to which various companies applied. As far as I know, the contract was awarded to the technology group IBM. Companies based in Germany are also involved in the development. The Cologne-based company Ubirch, for example, is supplying the technology – which is already being used for the vaccination passport in Altötting in Upper Bavaria. The IT company Bechtle from Neckarsulm and the technology cooperative Govdigital are also involved. So we have a promising mix here of a digital global player and innovative German IT companies. As far as I know, the costs in Germany for a vaccination verification app, a testing app and a backend system for integration in doctors’ offices and vaccination centers total 2.7 million euros.

Our goal for a European vaccination passport should be a data-saving model that is built on open source and meets high data protection standards. Of course, this can be programmed in Germany or the European Union by local startups or companies, but also by US companies. For me, the focus is on the quality of the solution, not the manufacturer.