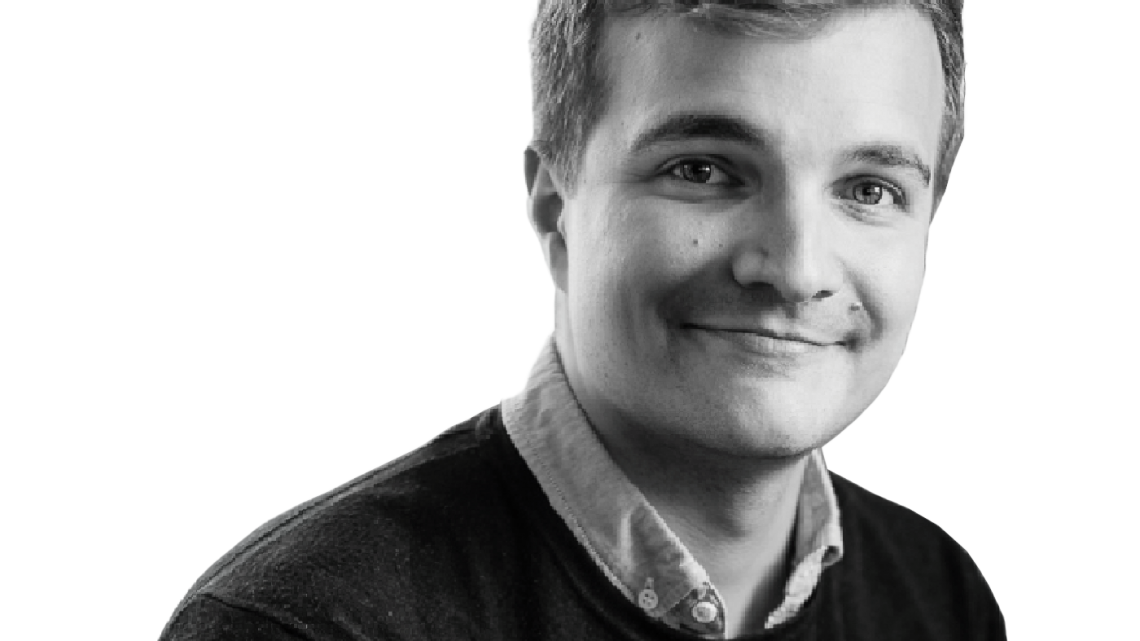 Venture capital firms are increasingly turning to AI programs. Background: according to a recent forecast, AI will be involved in 75% of venture capitalists’ investment decisions by 2025, up from less than 5% today.

A pioneer is Correlation Ventures, which is already using AI to allocate its $365 million in managed capital. However, the company only participates in rounds that already have a lead investor.

Stockholm-based EQT Ventures uses an internally developed AI algorithm to set up workflows for its employees. This algorithm provides a ranking system so that the best potential deals can be explored.

EQT’s partner Henrik Landgren noted that the first four investments made based on the program likely would not have happened without the stimulus from the AI.

Sapphire Ventures, which manages $5.7 billion, also plans to set up an AI algorithm to help it make decisions about portfolio companies.

Financial Issues: Trust in Robots Higher than in Humans

Now Xiaomi is also getting into the electric car business