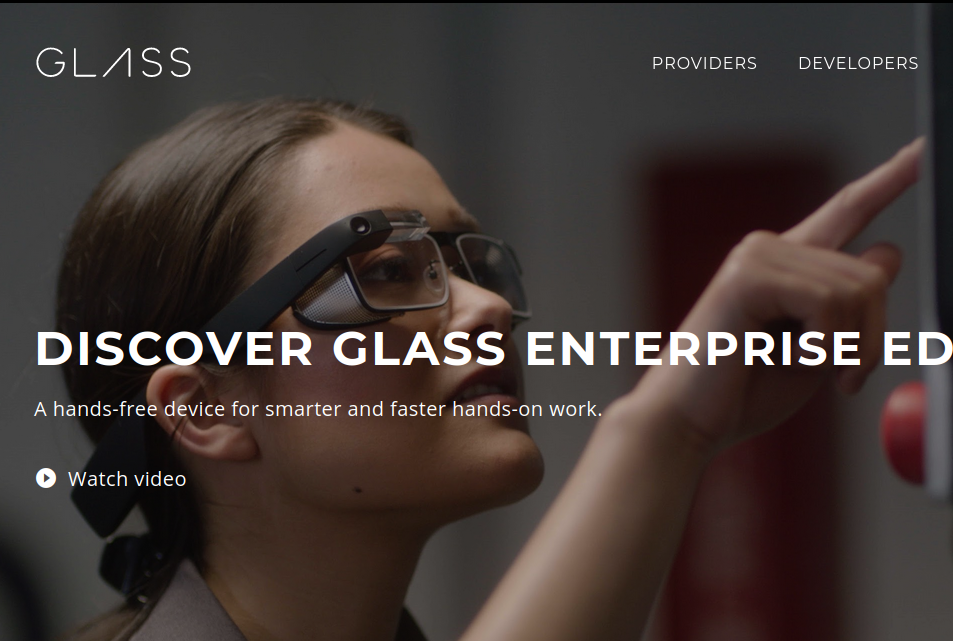 The expectation that augmented reality glasses are about to make a comeback is based on efforts by some tech giants to develop this technology for consumers.

The following are examples:

The company’s Ray-Ban Smart Glasses will launch later this year, though they won’t have an integrated display. It is considered a precursor to future glasses with full augmented reality capabilities.

Last week, Niantic CEO John Hanke announced that his company is working on “new types of devices” that use its augmented reality platform. It was also reported that Niantic would develop AR glasses with chipmaker Qualcomm.

According to industry sources, Apple plans to unveil an AR/VR headset worth more than $1,000 in the coming months. Timing: possibly during Apple’s virtual Worldwide Developers Conference in June.

Snap, which already sells its Spectacles glasses with a camera but no display, is expected to unveil its AR glasses at its Partner Summit in May. After that, the glasses are expected to ship to developers and creatives.

Google released its Glass Enterprise Edition 2 AR headset, aimed at businesses and developers, for direct purchase last year. Now, media outlets are reporting that Google is going to try again with a consumer play in the AR space.

This trend is supported by IDC. According to this, the number of AR glasses sold will increase from less than 1 million this year to 23.4 million in 2025.