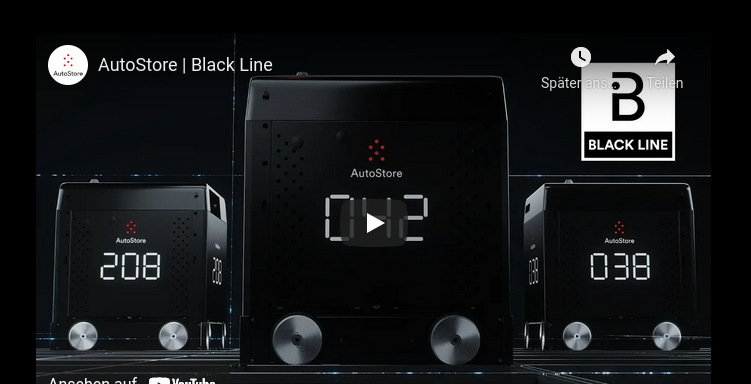 SoftBank, a major investor in AI and robotics, will pay $2.8 billion for a 40 percent stake in AutoStore, a Norwegian developer of robots for warehouses. The deal values the 25-year-old AutoStore at $7.7B.

Warehouse automation company AutoStore developed the “R5” bot for moving bins. It also sells “The Router” and other software to optimize the movement of robots in warehouses. Its “Cube Storage Automation” helps them maximize storage space. Through this technology, customers can store 4 times the inventory in the same space, or all existing inventory in 25% of the space, Softbank said.

About 20,000 of the AutoStore robots are in use at 600 locations in 35 countries. Customers include Best Buy, Siemens and Asda. SoftBank said it will acquire the stake from existing shareholders, U.S. private equity group Thomas H. Lee Partners and Swedish VC firm EQT.

Sarcos Robotics, a manufacturer of robotic exoskeletons, plans to go public via a reverse merger with a special purpose acquisition company (SPAC).

The deal would give Sarcos and blank check company Rotor Acquisition Corp. a combined valuation of $1.3 billion, including debt.

To fund the deal, the companies raised $220 million in a “private investment in public equity” from BlackRock Inc, Millennium Management, Palantir Technologies Inc and others.

Sarcos’ robotic systems are designed to perform nonrepetitive tasks to improve the productivity of industrial workers.