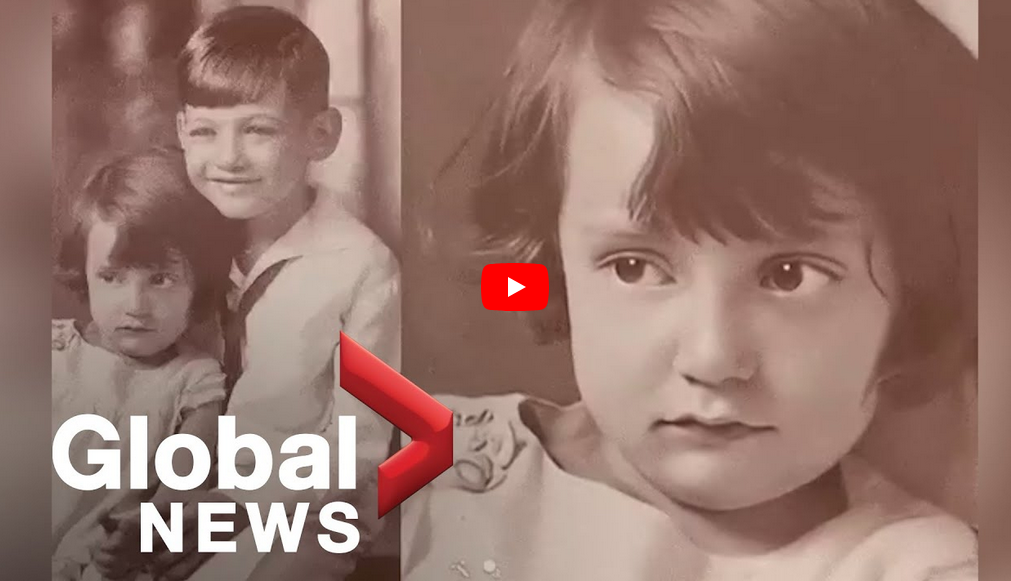 Nostalgia photos animated by the millions

Nostalgia photos animated by the millions

After launching in late February, the AI-powered Deep Nostalgia feature for animating old photos has resulted in more than 72 million animations, according to MyHeritage. The online genealogy company developed the tool, which uses a deep-learning algorithm from Israeli company D-ID.

D-ID’s “reenactment technology” can make still photos look like they are moving. According to MyHeritage, people used the viral service to create 72 million photo animations in just five weeks. Many brought their deceased relatives to life by nodding, blinking and more. The company has since added 10 new animations, such as nodding in agreement, kissing and head bobbing.

The program, which matches and applies pre-recorded videos of facial movements to images, has drawn mixed reactions online. MyHeritage confirmed that some find it “magical, while others rate it as creepy.”

You can animate up to five photos for free. Special animations and unlimited photos are only available through a MyHeritage Complete plan.