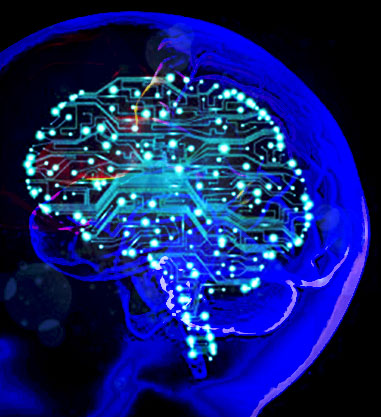 A team of theoretical physicists working with Microsoft published an astonishing preprint research paper yesterday. According to it, the authors believe it is possible that the universe could be a self-learning system of evolutionary laws. In other words: We live in a computer that learns?

The paper, titled “The Autodidactic Universe,” published on arXiv, is 80 pages long and makes some pretty good arguments for a new theory of everything.

The paper argues that the laws governing the universe are an evolutionary learning system. In other words, the universe is a computer, and instead of existing in a fixed state, it maintains itself through a set of laws that change over time. The researchers explain how this works by referring to machine learning systems. Just as we can teach machines to perform unfolding functions over time, i.e., to learn, the laws of the universe are essentially algorithms that do work in the form of learning operations.

Perhaps the universe began not with a big bang, but with a simple interaction between particles. The researchers allude to this humble origin by saying, “Information architectures typically amplify the causal forces of rather small collections of particles.”

What is meant by this? Scientists describe the ever-evolving laws of the universe as irreversible. A reversible but evolving system would often explore its immediate past at random. If we see an evolving system that has periods of stability, it is probably evolving unidirectionally.

To illustrate these points, the researchers invoke the image of a forensic expert trying to reconstruct how a particular program came to a conclusion. In one example, the expert might simply check the magnetic traces left on the hard drive. In this way, the program’s results are reversible: a history of their execution exists.

But if the same expert were to try to determine the results of a program by examining the CPU, which is arguably most responsible for the program’s execution, this would be much more difficult to accomplish. There is no intentional, internal record of the operations a CPU performs. One would have to study how each particle that interacts with the logic gates during operations changes in order to paint the historical picture of a computer program by internally observing the CPU at work.

Implications: If the universe operates via a set of laws that, while initially simple, are autodidactic (self-learning) and therefore can evolve over time, it may be impossible for humans to ever unify physics.

Accordingly, the rules underlying concepts such as relativity might have had functionally different consequences 13.8 billion years ago than they will have 100 trillion years from now.