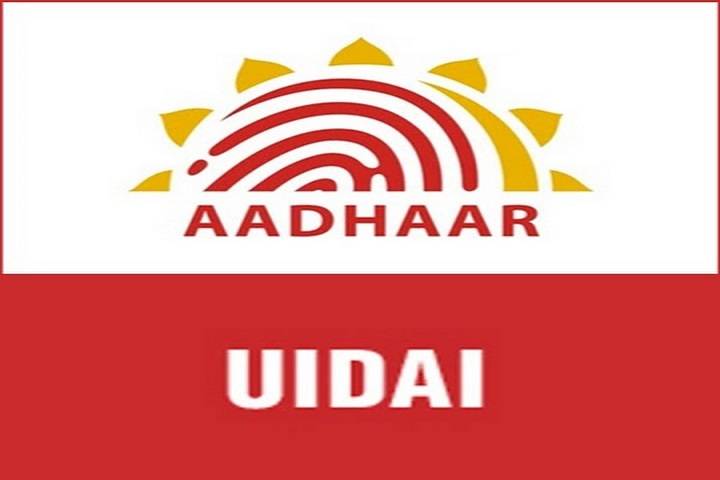 India plans to roll out its Aadhaar ID facial recognition system nationwide to verify people at COVID-19 vaccination sites, which human rights groups say could leave out millions of people who do not have ID cards.
The facial recognition system is intended to replace iris and fingerprint scanning at sites to better prevent infections.
The system, currently being used in the eastern Indian state of Jharkhand, requires people to use Aadhaar to register for vaccination appointments through a mobile app.
Anushka Jain, an associate counsel at the Internet Freedom Foundation, argued that Aadhaar is “riddled with inaccuracies” and introduces new barriers that could prevent people from seeking a vaccine.
Aadhaar is considered the largest biometric identity system in the world, with more than 1.2 billion IDs issued. At least 100 million people in India have been excluded from the system due to misidentification and other problems.

Juniper Research: 1.4 billion people will use facial recognition in 2025