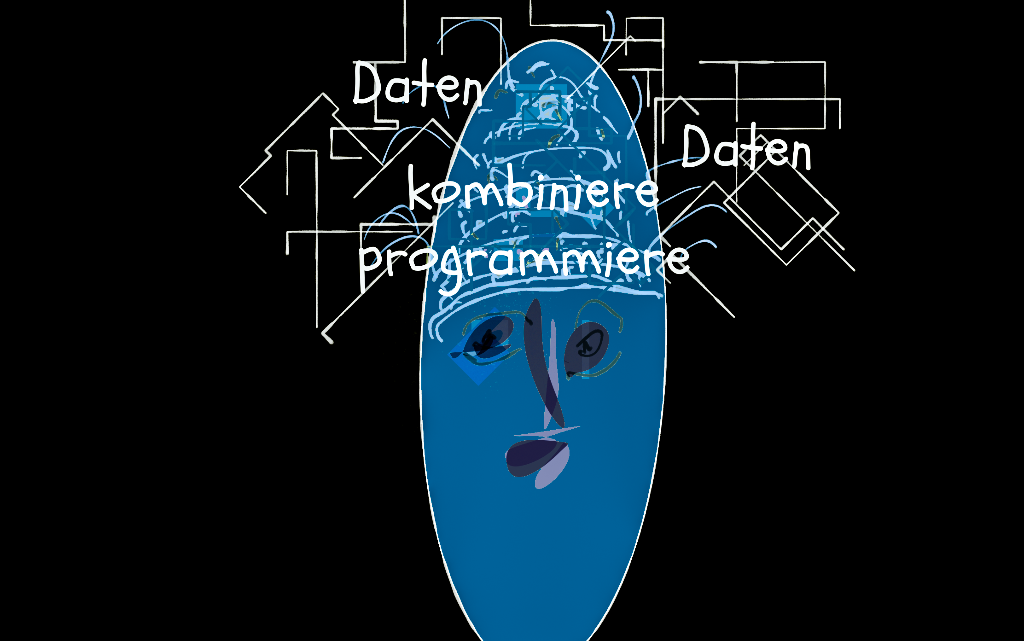 Two U.S. senators have introduced a bill that would provide scholarships for AI students if they agree to work for the government after graduation. The AI Scholarship-for-Service Act was introduced by Sens. Gary Peters (D-Mich.) and John Thune (R-S.D.)authored.

The bill provides tuition and scholarships, to undergraduate and graduate students studying AI and related fields. Scholarship recipients would be required to commit to a federal AI job for the same amount of time covered by the scholarship.

In discussing the bill, Peters and Thune cited the National Security Commission on Artificial Intelligence, which released a report last month highlighting – among many other problems – a shortage of qualified AI professionals in the United States. The commission concluded that “big decisions” are needed to accelerate AI innovation in favor of the U.S. and protect against malicious AI applications, such as cyberattacks and disinformation campaigns backed by Russia and China. The commission recommended that the government invest more than $40 billion in AI efforts.

Peters acknowledged that incentivizing AI professionals to work for the government could help ensure that AI is used ethically and help the U.S. strengthen its national security and remain competitive in the long term.

The bill was supported by the University of Michigan, Carnegie-Mellon University, the Internet Association, Dakota State University, and BSA|The Software Alliance.