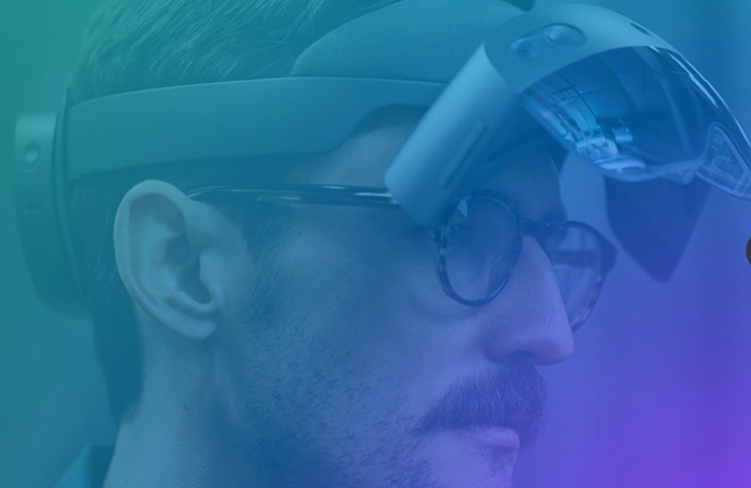 Is the HoloLens AR headset now coming for consumers?

Is the HoloLens AR headset now coming for consumers?

Microsoft plans to develop a HoloLens AR headset for consumers, according to its co-creator Alex Kipman.

Speaking to WSJ’s Joanna Stern, Kipman said the current glasses, which cost $3,500, are “transformative,” but not yet a consumer product. A future device will require a HoloLens 2 level of immersion in lightweight, “socially acceptable” smart glasses, he said.

In a possible reference to Google Glass, he said that to achieve mainstream AR, “you don’t just put some lightweight notifications into Google, put them into a device, put it on someone’s face and assume that’s a consumer product.”

To be viable, a future consumer HoloLens would have to weigh 90 g or less, compared to the current 500 g+, he said. Kipman declined to say when consumer AR glasses might hit the market, but said, “It’s definitely part of our strategy to make sure we continue to both inspire and lead this mixed reality space.”

Kipman also confirmed a future HoloLens 3, but it could be a long way off, as it would represent a “leap” rather than a small step up in technology.

The U.S. Army recently signed a contract with Microsoft. It includes the delivery of more than 120,000 XR headsets , based on HoloLens technology, to provide soldiers with a mixed-reality environment in which to train before entering the battlefield. The contract is said to be worth up to $21.88 billion over 10 years.