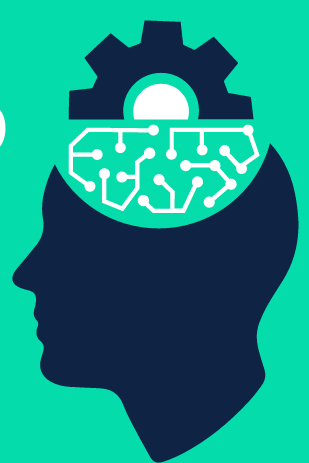 More than half of Europeans would favor some lawmakers being replaced by AI systems. This is the result of a survey conducted by the IE University Center for the Governance of Change.

The researchers surveyed 2,769 people from 11 countries. They found that most people in the United Kingdom were against it, at 69%. This was followed by Spain, Italy and Estonia, where 66% of respondents were opposed in each case. Other majorities against the idea were in the USA with 60%, followed by 56% in the Netherlands and 54% in Germany.

Support decreased with age. Europeans aged 25 to 34 were more in favor than those who were 55 or older.

Tristan Greene of The Next Web wrote an in-depth analysis of the results, noting that the poll likely “says more about how people feel about their politicians than how they feel about AI.”