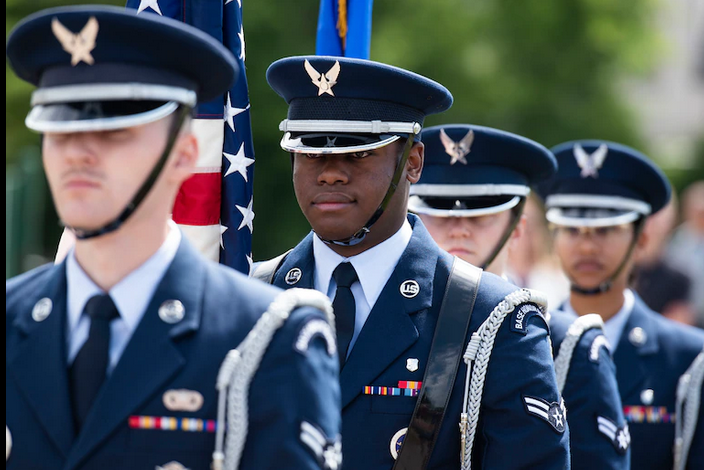 As part of the VR program, Airmen have interactive conversations with a virtual actor in VR. For example, the actor may be having suicidal thoughts and the airmen are asked to convince him or her to seek help. Based on their feedback, participants receive empathy scores and suggestions on how to improve.

So far, 97% of Air Force members who have tried the VR program have said they would recommend it to others. Among 18- to 25-year-olds, the impact of VR was seven times higher than other groups, as they said they were more likely to intervene in critical situations.

The Air Force sees VR as an alternative to other prevention training, such as PowerPoint presentations, which apparently are not as effective as the military would like.