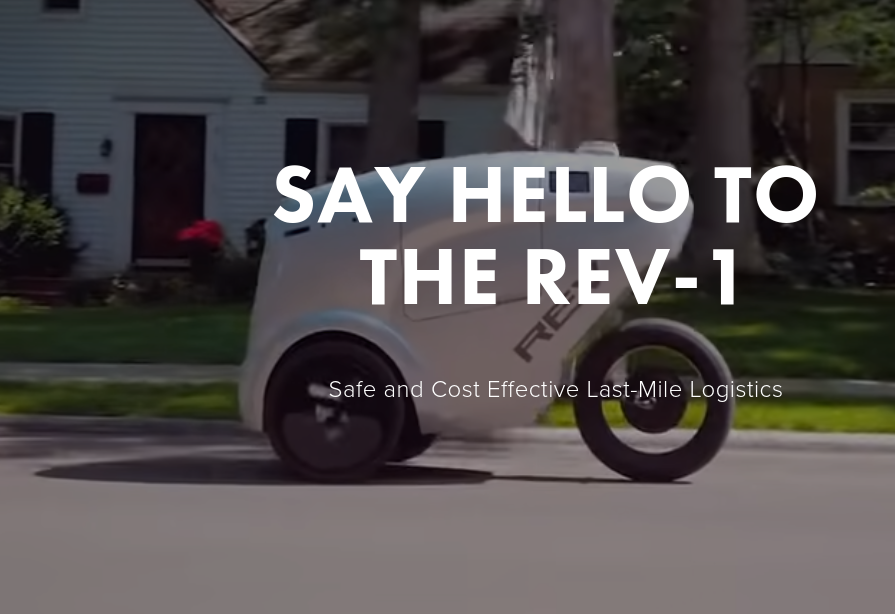 Refraction AI – developer of the REV-1 delivery robot for bike lanes and streets – has expanded to Austin, Texas. The startup had previously only tested deliveries in Ann Arbor, Michigan, where it is based.

Refraction announced a pilot program in Austin, where a fleet of 10 robots will deliver pizza and more in the South Congress, Downtown and Travis Heights neighborhoods. Customers can order from Southside Flying Pizza and other restaurant partners and select robot delivery as an option at checkout.

In March, the startup raised $4.2 million for research and development, expanding its customer base and building operations in Austin. Luke Schneider, Refraction’s CEO, is based in Austin.

Postmates X, the robotics division of the meal delivery service acquired by Uber last year, was recently spun off as a new company called Serve Robotics, which now delivers in West Hollywood and elsewhere.

Driverless delivery robot maker Starship Technologies recently raised $17 million after completing its one millionth autonomous delivery. Its “coolers on wheels” are in use on more than 15 college campuses and at Save Mart in Modesto.

Pennsylvania is the latest state to allow delivery robots to share sidewalks with humans. A recently enacted law classifies autonomous robots as pedestrians, making it at least the 10th state (plus D.C.) to explicitly pass legislation allowing robots to operate.