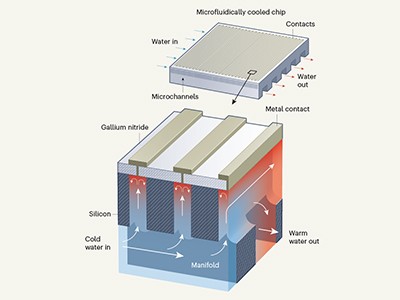 Google researchers have used an AI-based chip design technique to design the company’s next generation of tensor processing units (TPUs) for AI acceleration.

The tech giant says the approach is as good or better than humans at AI chip design. It could help companies and startups produce their own chip designs faster and cheaper.

In a paper published in Nature, Google researchers describe the Deep Reinforcement Learning system, which they say can create chip outlines in less than six hours.

The technique involves designing a chip’s floor plan, or the arrangement of CPU and GPU cores, cache memory and other electronic circuitry that affects processing speed and power consumption.

The researchers believe that “more powerful AI-designed hardware will drive advances in AI and create a symbiotic relationship between the two fields.”

When will Tesla Network launch?