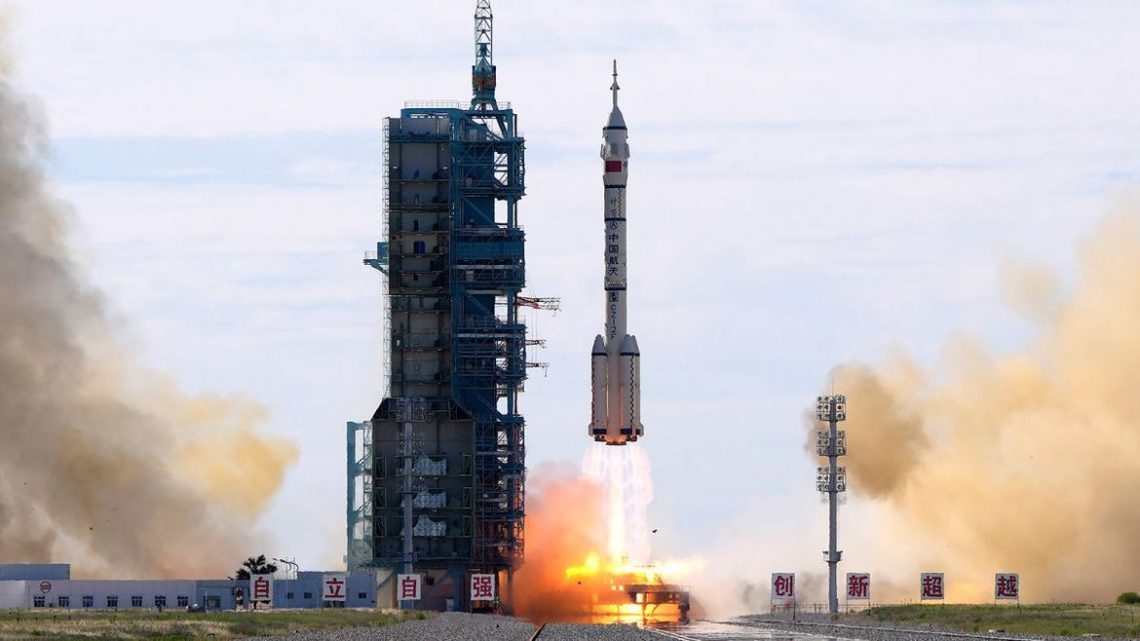 China recently launched three astronauts into orbit to build its new Tiangong space station over the next three months.

The mission, named Shenzhou-12, will be China’s longest human-crewed mission and the first in nearly five years.

With Shenzhou-12, taikonauts Nie Haisheng, Liu Boming and Tang Hongbo will launch Tianhe, a module of China’s new space station. Tianhe is a 22.5-ton component of a 70-ton space station China is trying to build. It is the first and largest of three modules and was launched into orbit in April. “We need to set up our new home in space and test a number of new technologies,” said commander Nie Haisheng.

Shenzhou-12 is the third of an estimated 11 missions needed to build the Tiangong station. If successful, this project will be China’s first full-fledged space station and will include living quarters, science laboratories and a Hubble-class telescope.