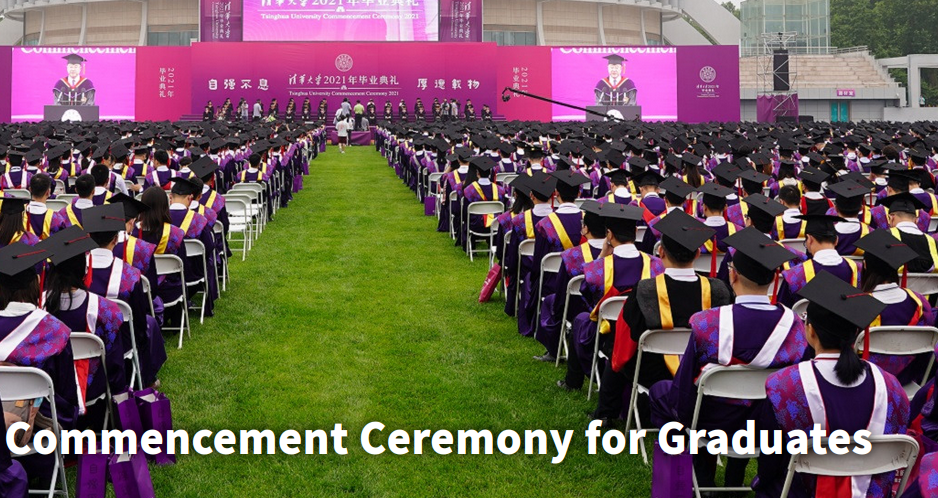 China’s Tsinghua University has developed a virtual “AI robot” student based on the Wudao 2.0 deep learning model. The computer-generated student, named Hua Zhibing, “enrolled” in classes this week and is attracting a large following on Weibo, China’s version of Twitter.

The academy claims that the latest version can enable cognitive artificial intelligence capabilities capable of passing the Turing test.

Zhibing’s first Weibo post shows a virtually synthesized face and voice, as well as the body of an actress. Some have speculated that scientists could eventually develop a humanoid version of the bot to interact in the physical world.

Developer Tang Jie of Tshingua University, specifically pointed to the system’s extraordinary processing ability. That’s because it could grow from a 6-year-old’s learning level to that of a 12-year-old within 12 months, he said.