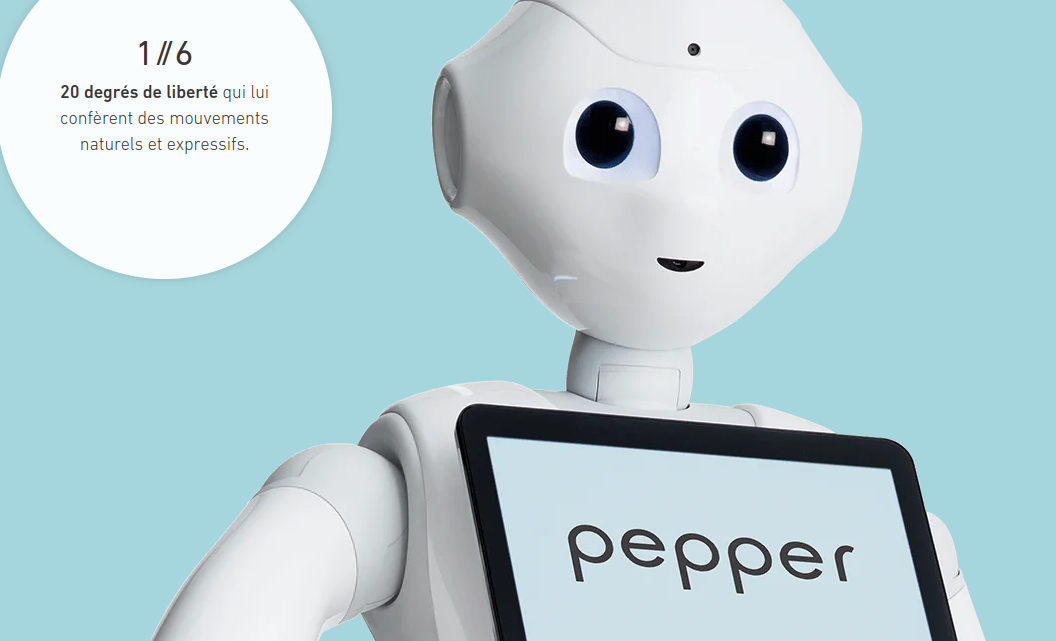 Softbank Group is no longer manufacturing Pepper, the wireless humanoid robot for consumers. Foxconn had previously produced only 27,000 units for Softbank in China , to address labor shortages.
Pending negotiations, the company now plans to cut about half of its 330 jobs in France in the fall. It has reportedly laid off half of its smaller sales staff in the U.S. and U.K., some of whom have been transferred to Japan.
SoftBank entered the robotics business after acquiring a majority stake in French company Aldebaran for $100 million in 2012.
SoftBank Robotics continues to own SB Logistics and holds stakes in Berkshire Gray, a developer of robotic pick-and-pack systems, and AutoStore, a warehouse robotics company.

Tesla to use Dojo supercomputer to support autonomous driving

Nvidia and Google to set up AI-on-5G innovation lab