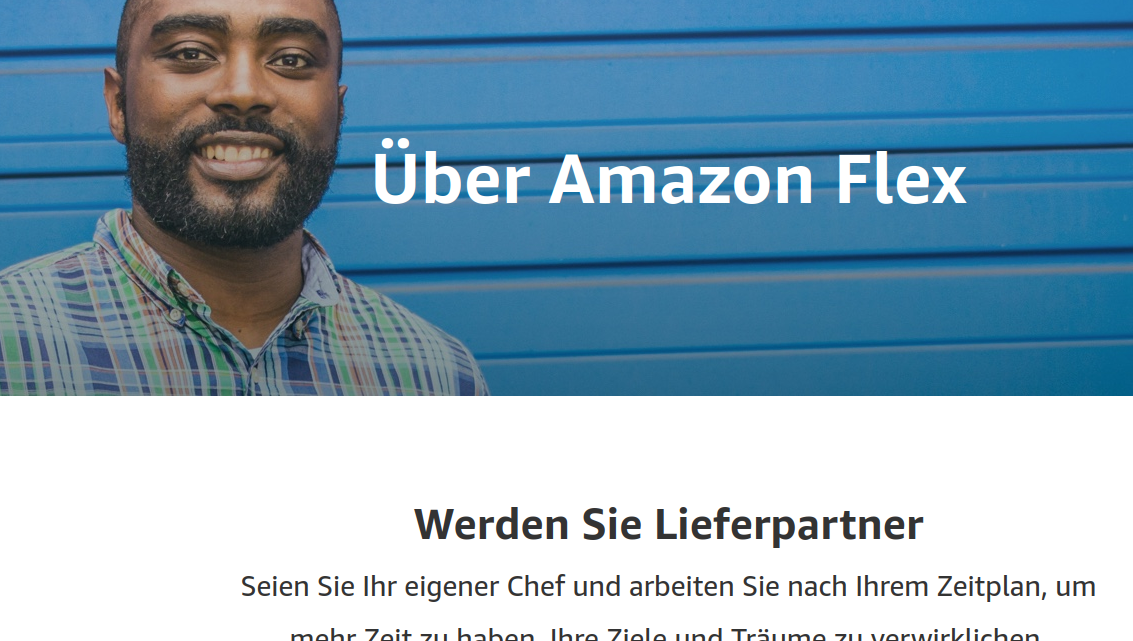 Amazon uses specialized algorithms to hire and fire its contracted flex delivery drivers, according to a Bloomberg report. The article describes that the software monitors “every move” of the drivers during their shifts and then gives them the following ratings: Fantastic, Great, Fair or At Risk.

The report suggests that the software’s “motivations” and “judgments” about drivers have nothing to do with reality.

For example, some drivers had complained that they were fired under false pretenses. While they admitted to missing some packages, the termination email said the selfies , used to verify their identity for a shift, did not match their original driver’s license photo.

One driver who wanted to appeal was very skeptical because of the low success rate, saying that many people affected had pointed out to him that only bots would be available as interlocutors after the appeal. Thus, he said, the question arises, “How can you exchange reasonable arguments with a bot?”